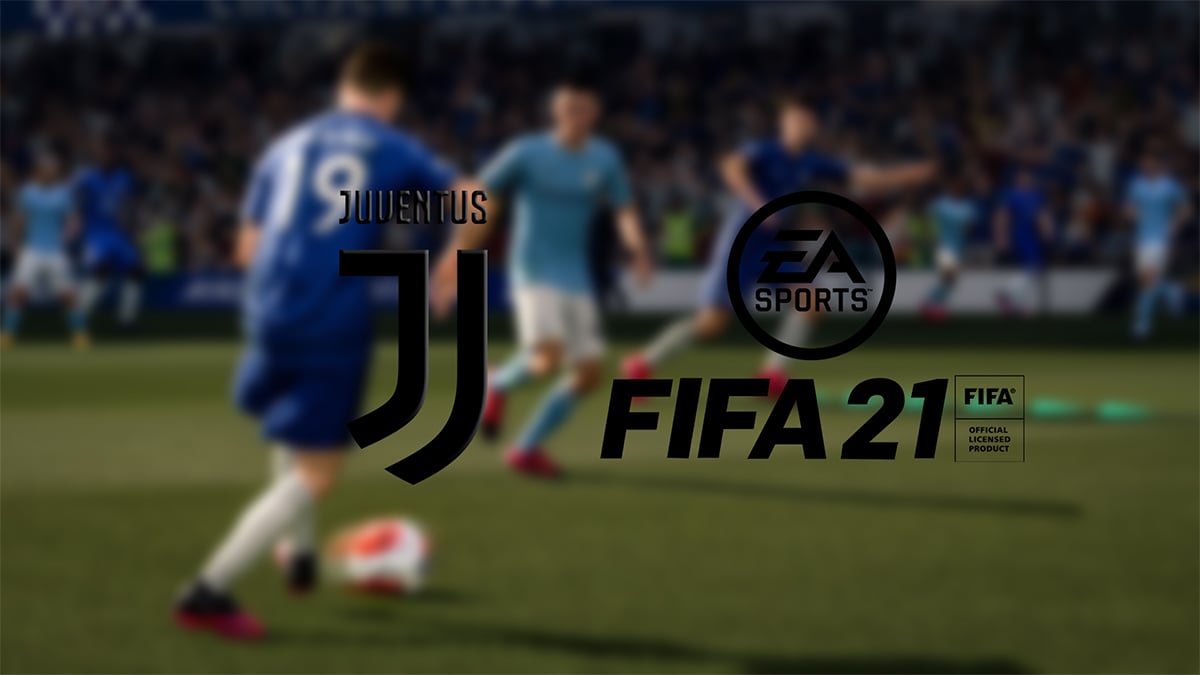 EA Sports recently released the 28th installment of its popular FIFA franchise, FIFA 21. While FIFA games always had most of the popular clubs across the world included, fans might be quite surprised to see Juventus Football Club missing in FIFA 21 once again.

The reason for the club’s exclusion is because it has signed an exclusivity deal with Pro Evolution Soccer 2021, which means that FIFA 21 won’t be featuring the club, badge, or their official kits. However, there is some good news, as you can still play as any player from Juventus, but under a different club name.

The entire Juventus team has been put under the club Piemonte Calcio. So if you wish to play as Juventus or any other player from the team, such as Cristiano Ronaldo, you need to play as Piemonte Calcio. FIFA has assured that Piemonte Calcio will be as close to Juventus as possible, however, don’t expect similar official kits as FIFA is barred from using them.

The latest entity in the long-running FIFA franchises embraces a number of changes, including an improved career mode and better gameplay mechanics. While Juventus’ absence might disappoint many fans out there, the squad’s strength will ensure that players don’t hesitate to play as Piemonte Calcio.