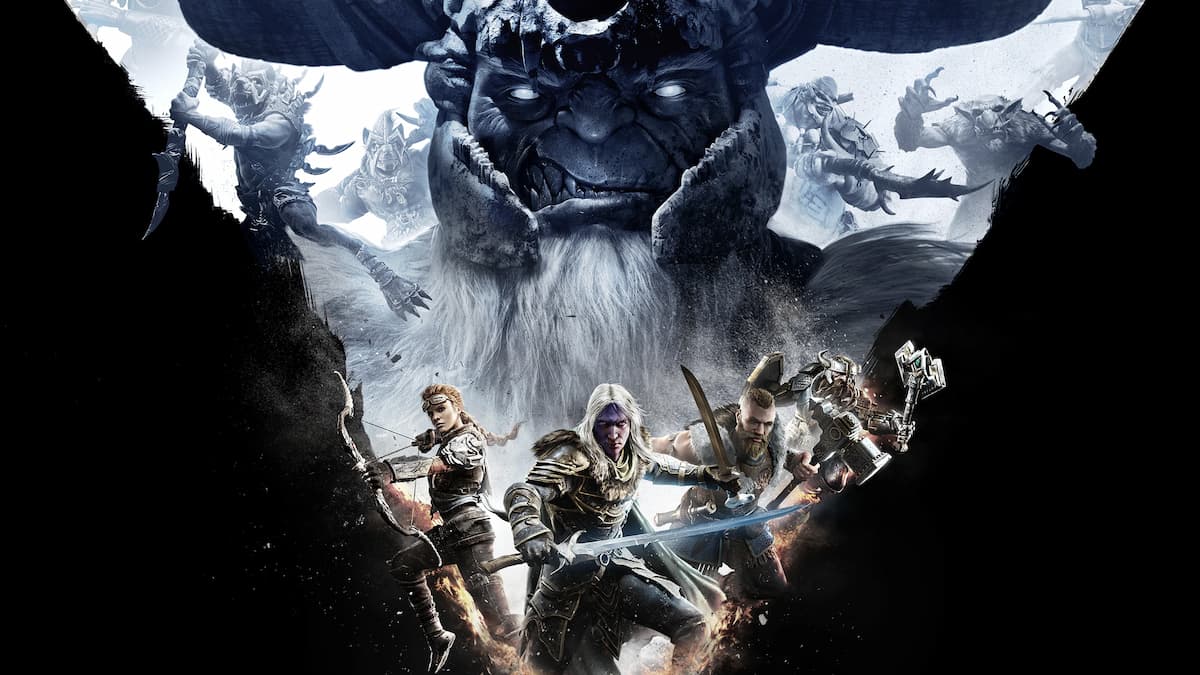 Dungeons & Dragons has been one of the most popular tabletop games for decades. The many adventures it will put you and your friends on have made countless memories for nerds everywhere. While today you can easily start a campaign online with friends, it has always been gathering together around the same table that brings the authentic D&D experience. Dungeons & Dragons: Dark Alliance looks to revive that feeling of epic adventure and bring it to video game form. The game is focused on its cooperative four-player action, so can you play it splitscreen?

Unfortunately, at launch, splitscreen multiplayer is not supported in Dungeons & Dragons: Dark Alliance. This means that the only way to play with friends is to have each person on separate consoles or a PC.

While it may be disappointing to some that you can not play splitscreen, the feature is coming in the future for PC, PlayStation, and Xbox. It will be included in the game’s first free update this summer. There is no firm release date yet on when players can expect to see this free update.

Splitscreen will be a great feature to include in this D&D game. The fact that the game relies on its cooperative nature already sets it up to be a perfect spot for splitscreen. Hopefully, when it becomes available, it will run smoothly for anyone playing on one platform together.