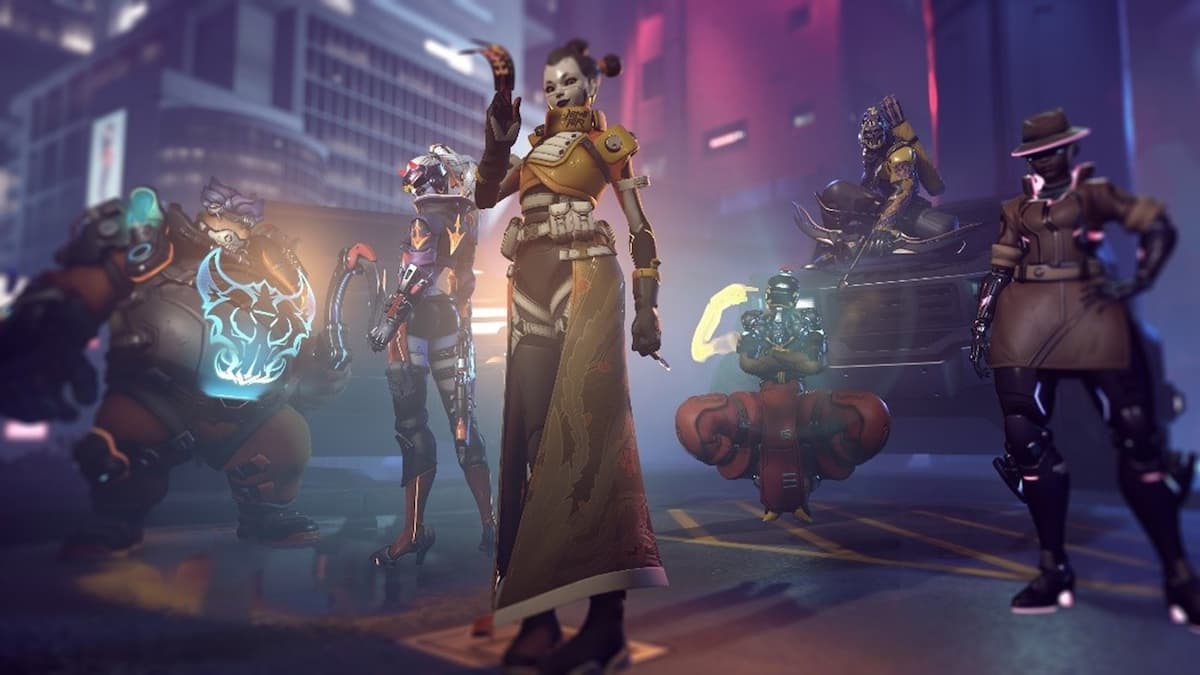 Blizzard’s newest entry to the popular hero shooter Overwatch 2 is here and brings with it new heroes, maps, game modes, and some big gameplay changes. On top of that, it’s now free to play, meaning many more people can enjoy this new era of the franchise. For those wanting to play on Steam Deck, you’ll definitely want to know if Overwatch 2 is compatible with the device. This guide can answer that, and it’s likely the answer you were hoping for.

Related: How to get the PS5 version of Overwatch 2

Can you play Overwatch 2 on Steam Deck?

You can play Overwatch 2 on Steam Deck and getting on the system isn’t as difficult as you might think, you just need a little patience.

To play Overwatch 2 on your Steam Deck, you’ll need to install the Blizzard Launcher to your system. To do so, go to Desktop Mode on the Steam Deck and open your internet browser. Then, head to the Blizzards website and download the Battle.net Launcher. After that, open your Steam library and select the ‘Add a Non-Steam Game to My Library’ option and find the location of the Battle.net executable file. After adding it to your library, right-click on it in Steam and go to ‘Properties,’ then to ‘Compatibility.’ Next, select ‘Force use of Specific Steam Play Compatibility Tool.’ You’ll see two protocols here, either one is fine. Once you have done that, open the app and go through the initial setup.

For the last few steps, you’ll need to dig into some files. Go to ‘Add a Non-Steam Game to My Library’ and select the file directory /home/deck/.local/share/Steam/steamapps/compatdata. Find the most recently modified folder and enter the PFX folder. You’ll then need to find the Battle.net folder inside. Once you have found it, add it to your Steam Deck Library and you are good to go. Now you can install the Blizzard launcher and be able to use it on the system, meaning you can download Overwatch 2.