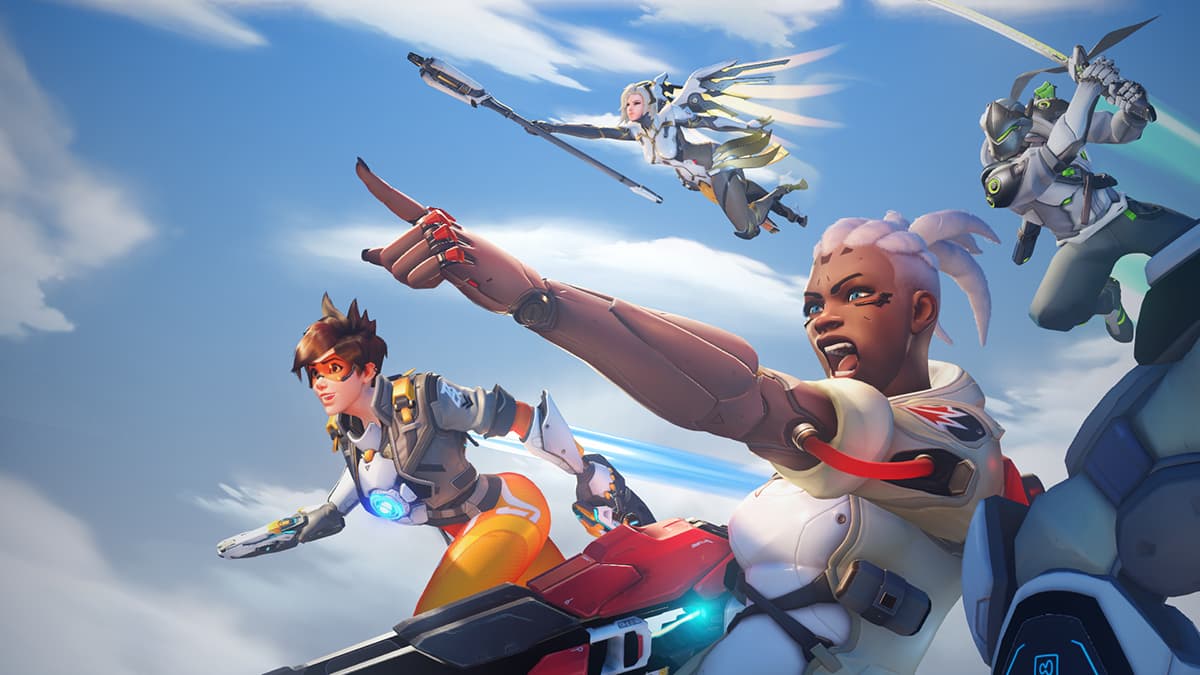 The long-awaited Overwatch 2 is finally available for fans to jump into the series’ reformatted 5v5 action. Unlike its predecessor, it has launched on a wide variety of platforms, from current gen to even last gen consoles. However, some PlayStation 5 owners are discovering that attempting to install the game on the platform surprisingly gives them the PS4 version instead. To ensure you take full advantage of your powerful hardware, here’s how to download the PS5 version of Overwatch 2.

You will want to avoid downloading the game from the front page of the PlayStation Store on PlayStation 5. It holds several advertisements for Overwatch 2, though some will send you to the PS4 version’s download page. Instead, it is best if you type in its title from the search bar in the top-right corner. By doing so, the only application to appear will be the free-to-play PS5 version of the game.

If you have already played a portion of the PS4 edition, that time certainly won’t go to waste. The title features full cross-progression across all of its supported platforms, so expect to find any unlocked items or skins to still be there. Additionally, Overwatch 2 even supports crossplay, allowing you to voice chat and play alongside anyone on other consoles or PC.

Players booting into the game for the first time will spot a handful of differences compared to the previous installment. For one, Overwatch 2 is packaged with 35 heroes to choose from at launch, including newcomers Kiriko, Junker Queen, and Sojourn. The series also shakes up its game mode offerings with the debut of Push, a tug-of-war style mode that tasks you with pushing a robot to the opponent’s side of the map.