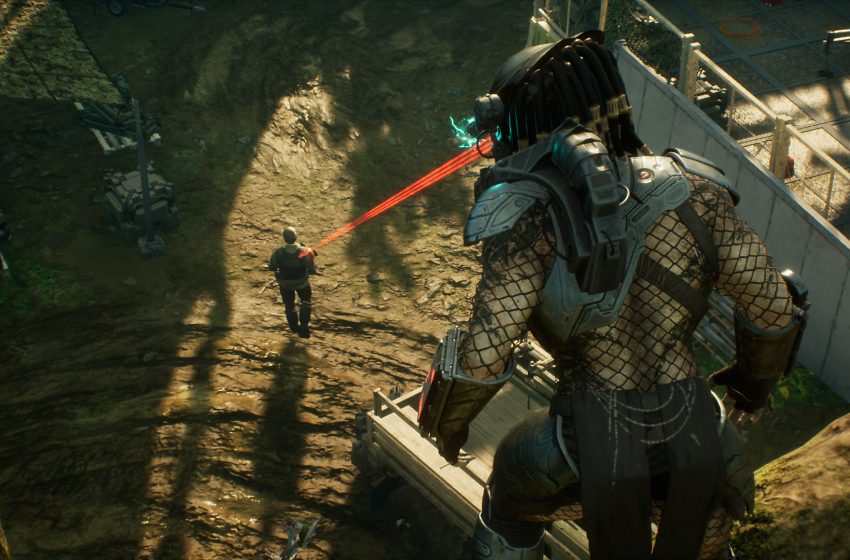 Predator: Hunting Grounds features a four-player fireteam assaulting a location that focuses on taking down a small drug cartel, or securing a particular position and completing the objectives. Their main focus is to take down all of the enemy NPCs in the area. However, at the same time, they’re being hunted by the Predator, a stealthy alien seeking to find the best trophies in the universe. The game releases on April 24, and there’s a free trial weekend available on the PlayStation 4 and PC through the Epic Games Store. Can you play it on Xbox One?

For those looking for the ability to preorder or download the game to your Xbox One, you’re a little out of luck. Predator: Hunting Grounds is only available for the PC through the Epic Games Store and the PlayStation 4 on the PlayStation network. You won’t be able to play it if you only have an Xbox One.

The primary reason behind this is because the publisher for the game is Sony Interactive, the company behind the PlayStation 4. It’s a slight surprise the game was available to PC players through the Epic Games Store and is not an exclusive PlayStation 4 title. More players have the opportunity to try it on their PC, making sure there’s a broader audience available. Because it’s on PC, it could eventually come to Xbox One in the future, but there’s been no confirmation from the developers or the publisher about this possibility.

Predator: Hunting Grounds has a free trial weekend available from March 27 to the 30. The game fully releases on April 24 for the PlayStation 4 and the PC through the Epic Games Store. The game features four different human classes for you to play and three different ones for the Predator. It’s a survival horror game, and nowhere is safe.