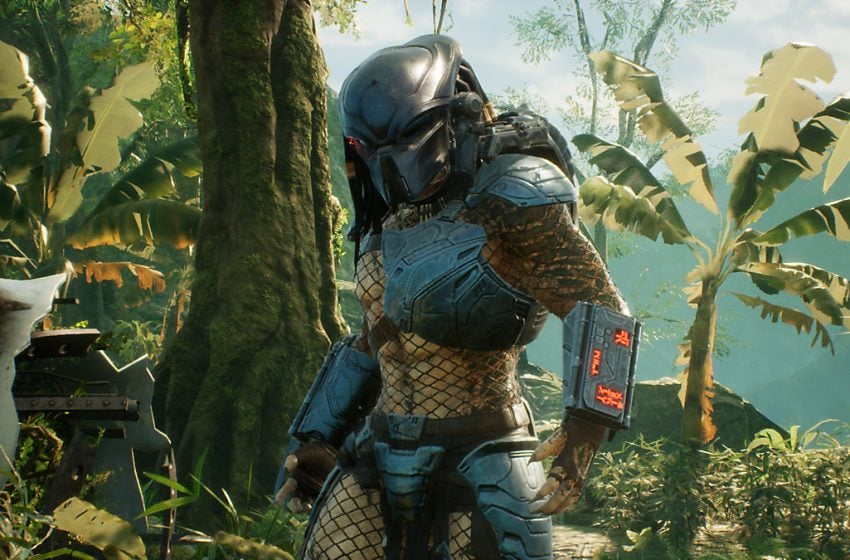 Predator: Hunting Grounds allows you to choose between becoming the deadly Predator or being apart of a four-person fireteam attempting to take down a target in a remote location. For those who are apart of the fireteam, your primary focus is taking on the human enemies, but the Predator is lurking in the shadows. You need a variety of firepower to survive it and make it out alive. You have four different classes to choose from to survive the fight.

When you first start the game, you only have access to the first class, the Assault. It’s an all-around generalist class made for beginner players to learn the basics of the game. You can choose to fight long-range, up close, or adapt to assume the role your four-player team needs. It’s a decent way to start the game. You won’t be able to unlock the next two classes, Scout and Support, until level 11 and 22, respectively. For those playing the Predator: Hunting Grounds trial weekend, you won’t be able to unlock the Recon class until the game fully releases on April 24.

When you do reach those levels, you won’t be able to change your class in the matchmaking lobby of your game. Instead, you need to go down to the customization option in the main menu, go to the Fireteam side of the menu, and change the class of your loadout. You can have multiple versions of the same class in different loadouts, each using a unique weapon set to change up how you play the game. Once you save it, you can freely use it and swap between the customized loadouts. To unlock more loadouts, you need to level up.

If you want to swap your Predator class, it’s the same series of steps, except for the Predator on the left side of the customization choice. There’s only one class available for the Predator during the free trial weekend, but the Berserker and Scout will come out for the full release of the game.

Right now, Predator: Hunting Grounds is only available as a free trial on the Epic Game Stores and the PlayStation 4. You can try it out before it releases on April 24. You can expect more weapons, tech, and gear to come out for the full release.