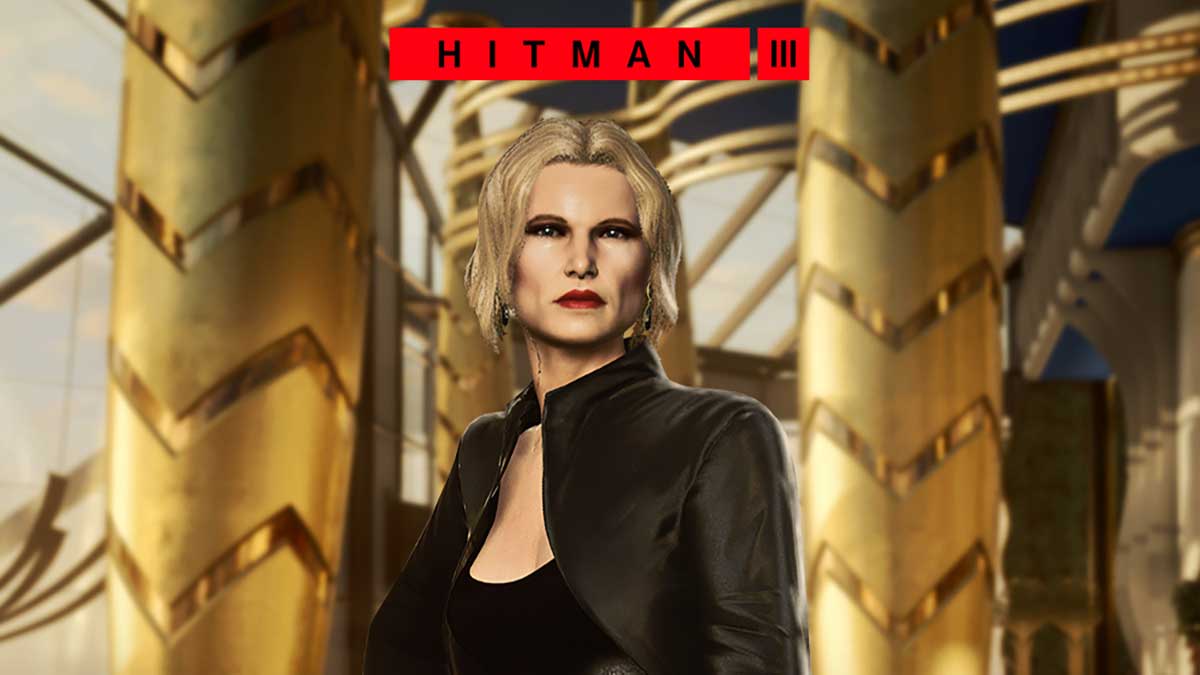 As part of Hitman 3’s Winter season, Io Interactive is bringing back every Elusive Target in Hitman 3 locations during December and January. This is the perfect chance for anyone who missed them the first time around to take on a new challenge and kill a target with some incredibly strict rules around the mission. However, not everyone can take these reactivated Elusive Targets on, and it’s hardcore Hitman 3 fans who suffer the most.

You can only play the Elusive Targets you haven’t completed

While fans believed that the Elusive Target reactivation for the Winter season would allow them to take on each Elusive Target regardless of whether they’d already finished it or not, that’s not the case. If you’ve already completed an Elusive Target, such as The Ascensionist, then you’ll be able to see the mission returning to the game in the featured menu, but you won’t be able to take it on and complete it again. When we tried, we could only view the mission briefing and requirements, but we couldn’t tackle the mission itself.

The good news is that if you missed out on an Elusive Target in 2021, then you have an opportunity to beat it again during Hitman 3’s Winter season. Each target will be live for a few days before the game switches it out for another one throughout the season.