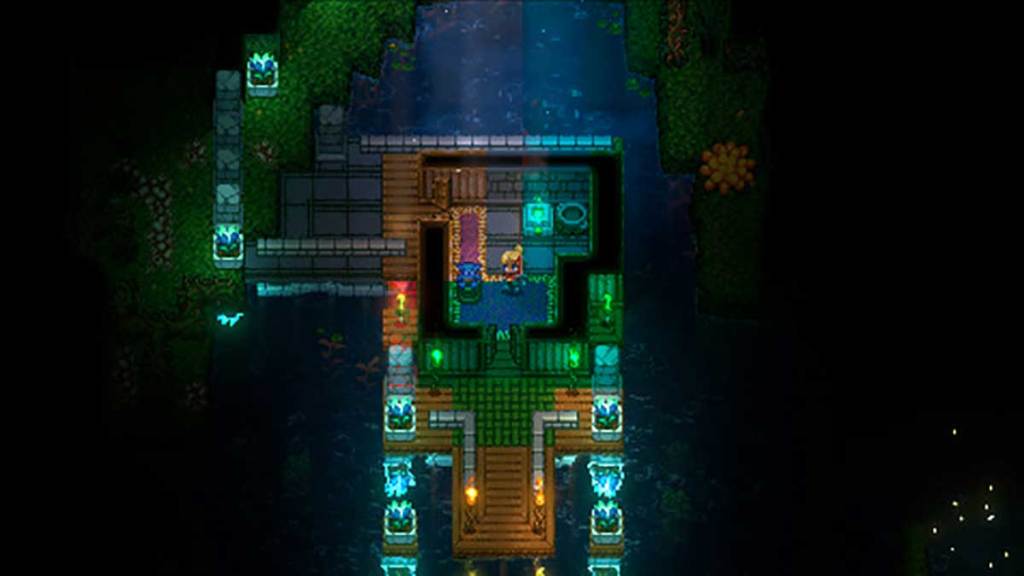 A big part of your experience in Core Keeper is about digging deeper, beating immense bosses, and then digging even deeper in search of ancient relics. However, another part of the game will slowly consume most of your free time. This is the base building and farming part of the game, the systems that you must actively manage if you want to achieve your long-term goals, like having a beautiful house. This guide explains if you can rotate items, allowing you to customize every element of your dwelling.

How do you rotate items?

At the time of writing, it’s not possible to rotate every item in Core Keeper. There are three items that it’s generally known you can rotate. These are the Drill, the Robotic Arms, and the Belts. You rotate these by pressing the “E” key next to one of these items. This is great if you’ve been using the Drill or have placed it without thinking, and need to change the direction it’s facing. Rather than picking it up and figuring out where you need to be to position it currently, you can instead press the “E” key and rotate it until it’s perfect.

Of course, Core Keeper is in early access and, as such, under constant development. There’s always an update on the horizon, so the rotation functionality may be added to all items in the future. If enough players request this feature, it’ll likely be added to the game sooner rather than later, but it entirely depends on the development roadmap that Pugstorm is working to.

Consider starting a new world if you’re struggling to create the perfect base and things just don’t align properly. This might seem a tad extreme, but you’re only going to be happy in games like this if you can make everything perfect. The cottagecore elements of Core Keeper might not be the main reason everyone plays it, but that doesn’t mean that they’re any less important. If you start a new world, you can build a base with a design in mind, meaning you won’t get stuff hours later when you can’t place an item exactly how you’d like.