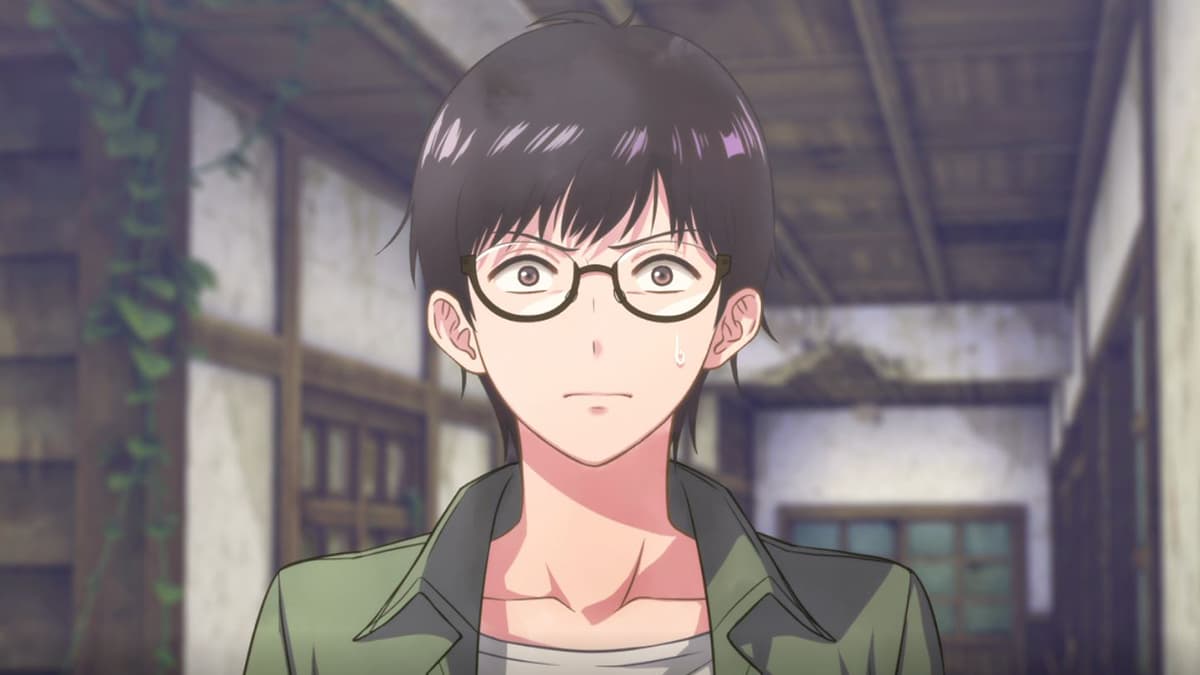 In Part Five, Shuuji will be beating up Lopmon, telling him to evolve so people don’t look at them two thinking they’re weak. After some more berating from Shuuji, Lopmon will Digivolve into Wendigomon. Shortly after defeating a nearby enemy, Wendigomon will eat Shuuji, killing him.

Truth be told, Shuuji had this coming. He was abusive towards Lopmon, who only ever tried to help him. But whether you believe Shuuji deserved this brutal fate or not, you might be wondering if this is a way to have him live in Digimon Survive.

How to save Shuuji in Digimon Survive?

Even if you have a high affinity with Shuuji, he will die no matter what on your first playthrough. New Game+, however, is a different story. The first step to saving Shuuji is to make sure that you save Ryo, who will have also died on your first run through the game.

After saving Ryo from being killed by the shadow, you’ll want to focus on your relationship with Shuuji. Whenever you can, talk to him during Free Action sections and side with him until your affinity is above 35. If you manage to get your relationship with him high enough, during the scene where Shuuji’s berating Lopmon, Ryo will intervene and knock some sense into Shuuji. Thanks to this intervention, Shuuji won’t die and Lopmon won’t Digivolve into Wendigomon. Instead, after getting an apology from Shuuji, Lopmon will evolve into Turuiemon.