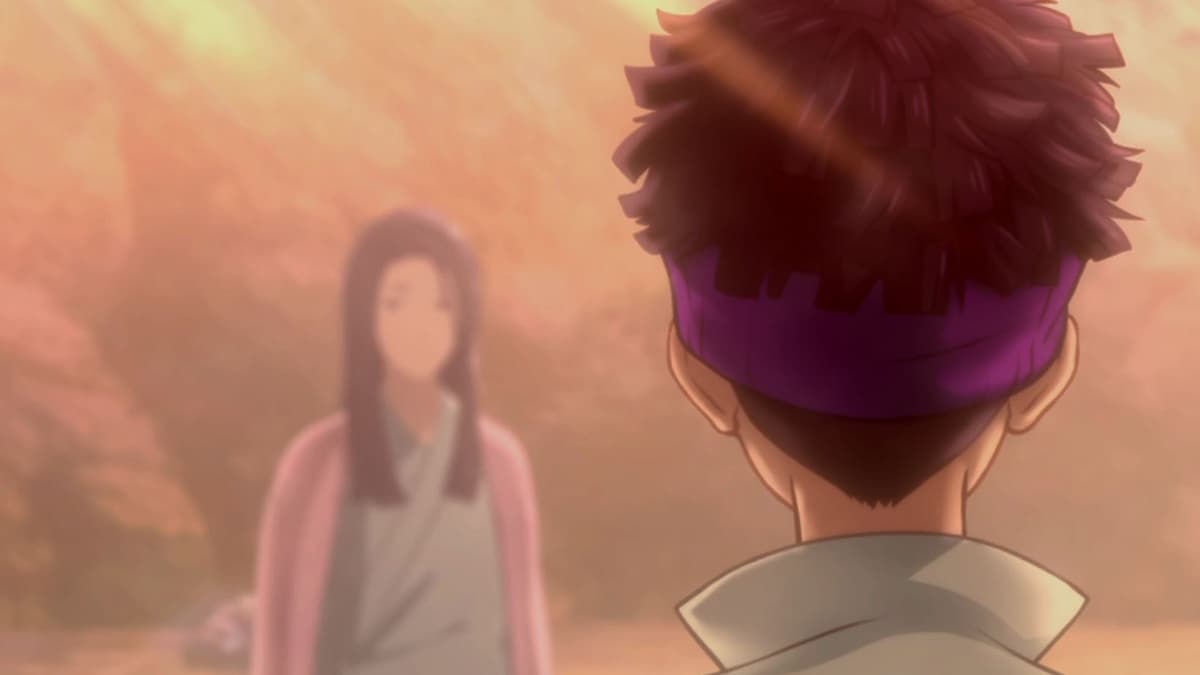 With Digimon Survive being a traditional visual novel, your choices and relationships will have an impact on the game’s story. If you manage to properly build close friendships with the characters around you, you might be able to save them from dying. One of the characters that can die in Digimon Survive is Ryo.

After your fight with Cyclonemon in Part Three, Haru and Ryo will be next to the River shrouded in fog. Ryo, who has been hopeless for most of the game to this point, is crying for his dead mother to come save him. Out of nowhere, his mother appears and he walks towards her. When Takuma and the rest of the team arrive, they don’t see Ryo’s mother but in fact, a black shadow with hands that’s ready to grab Ryo and kill him. While Ryo has been annoying up until this point, he certainly doesn’t deserve to die. So, is there a way to save Ryo in Digimon Survive or is his fate sealed for good?

How to save Ryo in Digimon Survive?

Even if you have a high affinity with Ryo, you cannot save him on your first playthrough of the game. But, in New Game+, there’s a chance to save him if you make the correct choices. To save Ryo, you need to make sure that you have a high affinity with him by making all the correct choices whenever you talk to him, especially during Free Action. We recommend that you save right before each choice with Ryo so you can reload just in case you make the incorrect answer. Here are just some of the correct answers you can make during the game that will raise his affinity:

Then, once you get to the decision where Ryo is about to get grabbed by the shadowy hands, you’ll want to pick “Of course, we’ll help!” If you do, the scene will play out differently. Your teammates will manage to break Ryo out of his trance and get him safely away from the shadow.