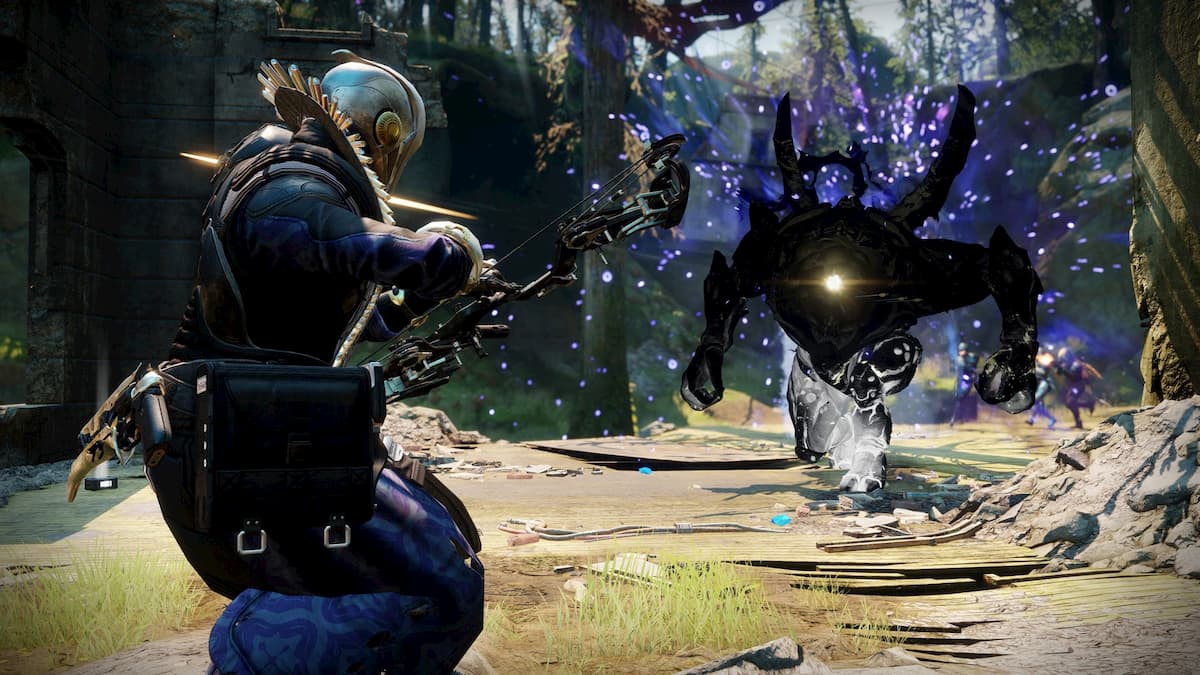 Wield the Hammer of Proving to pillage Cabal Gold by completing playlist strikes, Gambit, Crucible, public events, dungeons, Nightmare Hunts, or the Blind Well. The Hammer of Proving permits challenges of honorable combat to be issued, skirting the risk of total war with the Cabal. However, to be recognized as legitimate, it must be socketed with Cabal Gold.

With your Challenger Medallion socketed, the Hammer of Proving is ready. Challenge a prospective Commander and pillage Caiatl’s Tribute Chest at the end of a Battleground to disrupt their Rite of Proving. The Battlegrounds playlist may be found in the Director under Vanguard missions.

Address the security breach with Osiris and Crow.

Speak with Crow to hear his perspective before leaving

(this guide is under construction)