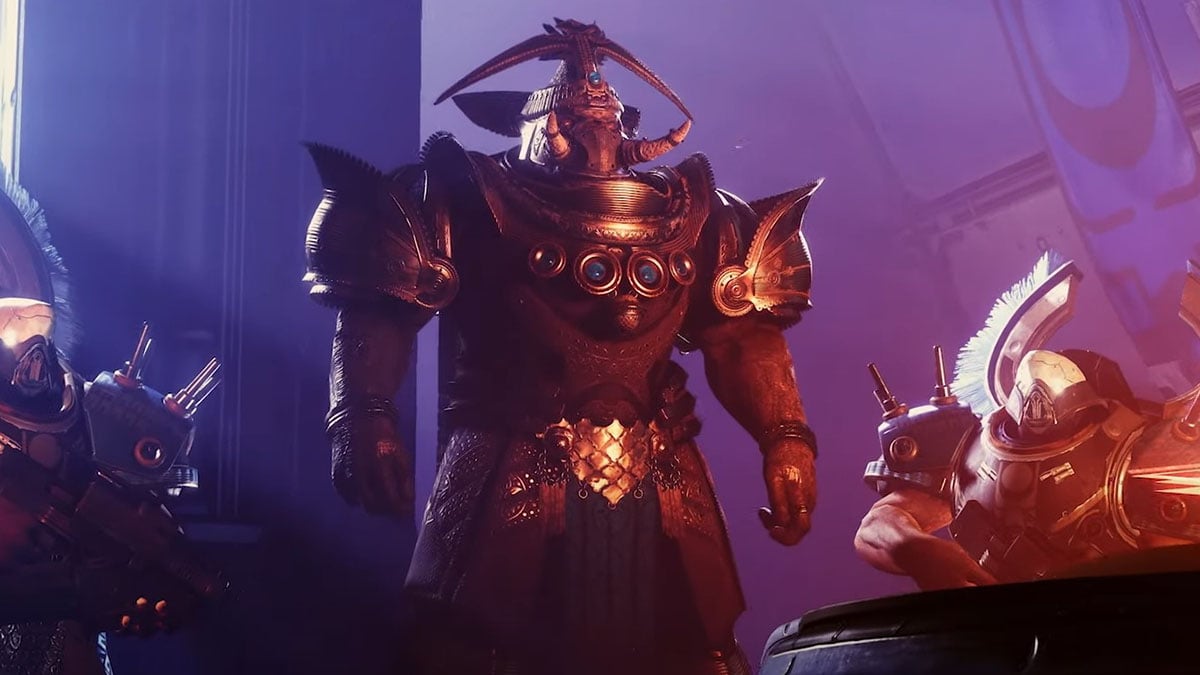 The Cabal forces have made a move against Zavala, attempting to assassinate him in the night. It doesn’t sound very honorable, and in fact, could be seen as cowardly. To drive the point home, the Vanguard has challenged Caitl to a good old-fashioned punch up, which brings us to the Challenger’s Proving VII quest.

These early steps of this quest should be well known at this point, as it is a rinse and repeat of previous weeks.

You will need to get Cabal Gold for the Hammer of Proving. You can do this by playing any activity in the game.

Open the Hammer in the quest menu and place a medallion in there.

Go to the Battleground portion of the Vanguard menu and complete a Battleground in the playlist, then loot the Tribute Chest at the end.

Go and talk to Zavala in the Tower. He will fill you in on some lore, then ask you to go and kick some ass in the name of the Vanguard. Say yes.

Open the Director on Nessus, then click on the Strike icon for Proving Grounds. There is no point in loading in on Nessus and going to the seasonal activity icon, it doesn’t mean anything.

Go and speak with the Crow in the H.E.L.M.

Return to Zavala in the Tower.