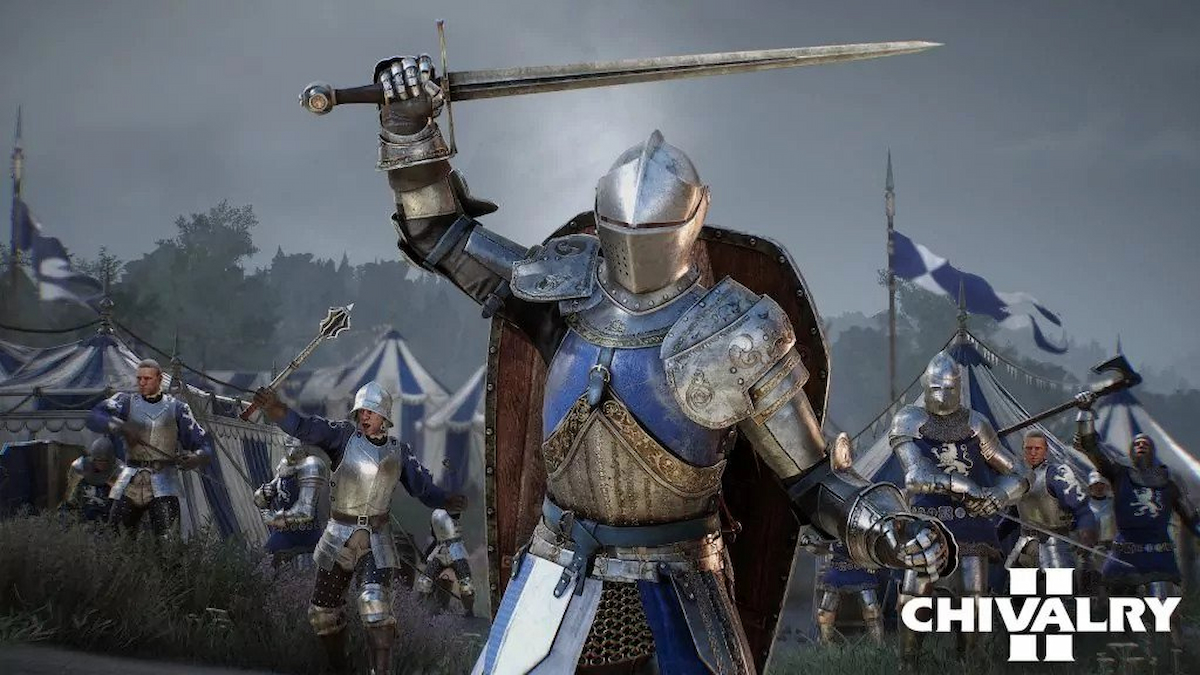 Injuries are always going to be sustained on the battlefield. When you’re on a medieval battlefield surrounded by enormous warriors wielding even bigger weapons, though, those injuries can get pretty gnarly. Players in Chivalry 2 heal passively, but that takes a while to trigger. That’s why the game also gives every character one bandage to use to start the healing process immediately. The downside is once you use that bandage, you’re all out unless you can pick more up.

Bandages can be found on the battlefield in Chivalry 2 in one of two ways. The first depends on your teammates. If you have someone playing as a footman on your team, they will slowly build up bandage boxes that they can throw onto the battlefield. These boxes don’t just heal players, but they also give them an extra bandage for later.

If you’re not fortunate enough to have footmen on your side, you’ll be on your own for healing, although that’s not too bad either. You’ll have to look out for ammo crates throughout maps, which you can loot for extra bandages. These ammo crates also refill all of your items and arrows, so if you’re a bowman or just like throwing things, they’re essential to keeping near.