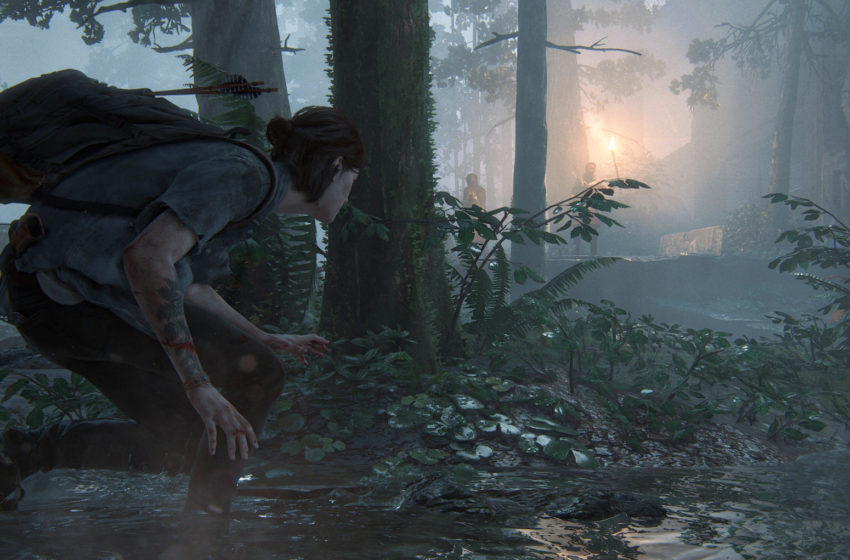 The Last of Us Part II is a story-heavy game (with quite a heavy story), but there’s still plenty of combat in between the cut-scenes and scavenging sequences. While there’s no right or wrong way to play the game, there are some things to keep in mind both in general and for the different kinds of enemies you’ll come across.

The Last of Us Part II greatly improves upon the stealth aspects of its predecessor by giving you much more control over your movement and positioning throughout the various levels.

The WLF are the first type of human enemies you will encounter. They are a paramilitary-type organization and, as expected, operate with a degree of strategy and coordination. Sometimes you’ll be able to pick them off one at a time, but they do also move in groups. They will frequently be communicating with each other, notifying others when they spot you or growing suspicious when one of their pals suddenly doesn’t respond.

Like you, they use firearms, but their most fearsome weapon is undoubtedly their dogs. Their dogs can pick up your sent and track you down, so whenever you see a pooch, stay as far away as possible—or, you know, try to kill the dog. If you do kill a dog, make sure to take down its handler as quickly as possible as well. For WLF, bows and arrows are great tools to pick people off as you make your way through levels. Usually one arrow is enough, but if you hit someone in a non-vital part of the body, you might have to strike again. The WLF are a very mobile bunch, so leaving trip mines around is also a worthwhile tactic.

The Scars are the second type of human enemies you’ll encounter. While they don’t pack heavy firearms or wear body armor like the WLF, they make good use of the tools they do have. These folks are quite good with bows and arrows. If you get shot with an arrow, you’ll continue to lose health until you use a health kit. They also will come at your with some wicked melee weapons.

In general, the best strategy with the Scars is to keep your distance. In a level with Scars, leaving trip mines around is a good idea, and long-range weapons are great. Since they don’t have as much protection as the WLF, they go down pretty easily. Don’t get too intimidated by their whistling either. It certainly sounds creepy, but it is essentially just their way of sounding suspicion.

Most encounters with the infected occur in instances isolated away from other human enemies. When you don’t want to just sneak by them, you can apply a lot of the same strategies against them that you use against humans, although there are unique kinds of infected that ought to be dealt with differently.

In general, sneaking through the infected when possible is probably your best strategy. If there happen to be humans around, you can pit them against each other and sit back and watch the terror for a minute or two, and then clean up whoever is left.

Running is always a fine option, but fire is definitely your friend against all kinds of Infected. Fire is great against everyone, actually. Use the tools you have available, but exercise discretion when possible. There are limited resources around, and the world of The Last of Us Part II is a harsh one.