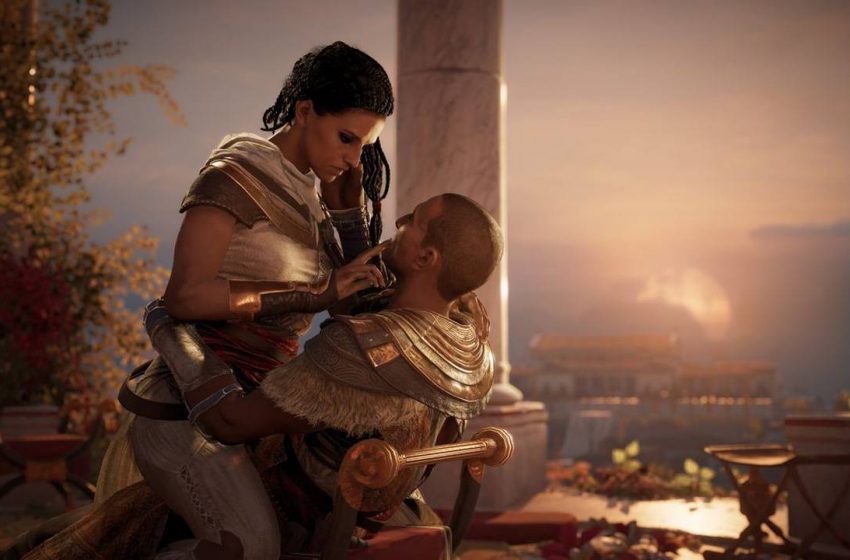 In the previous main quest Kings of King after defeating a boss, you can continue with the main and final quest The Curse of the Pharaoh. Continued with the cutscene of main quest Blood in Water, after investigating the Necropolis of the Nobles, Bayek founds the priest Isidora is behind the curse. This completes the Find the Lotus objective and unlocks a side quest A Motherless Child.

The Curse of the Pharaohs Ending Walkthrough

This small quest is mostly to investigate more, in the same area where you completed the Find the Lotus objective. Scan the area once again and investigate the markers around. Going further inside you will get a few markers to investigate. Look through them, and later there will be a cutscene. This completes the quest and you will get 8000XP.

In the same area, on the back of the place where you killed the soldier is the quarters. There are few soldiers who are at the entrance guarding the place. You have to take stairs on the left, and you will reach a locked door. Look on the right top of the door, you will see an opening, climb and pass through that and you will reach on the other-side of the door. Investigate the area.

Reach the tomb of Tutankhamun:

Travel to the tomb of Tutankhamun where you will face the final boss of the DLC. Go inside and slide to the right. There will be cutscene. After that, you will face Tutankhamun, a Level 52 boss with a huge spear. The boss can block your attacks and it is also pretty fast. Check the weapon that turns to red when the boss is attacking you. Dodge as it rolls the spear. It will also try to restore health and you will have to block the same. Try a few fire arrows on him, it won’t cause a high damage but you can still get some. Try attacking from the backside. And as the boss plans to attack get away. Use all your fire arrows on him. This will be a long fight, you have to at all cost dodge the swing attack. As it is powerful and eat a good amount of your health.

After killing the boss, exit Duat and there is a final cutscene. You will have to follow the Ren and you will reach the location where you will finally see Isidora. There will be a final cutscene and the main quest is over. You can play the leftover side quest, the main story has ended. You can also refer to our Assassins Creed Origins Wiki guide for more updates.