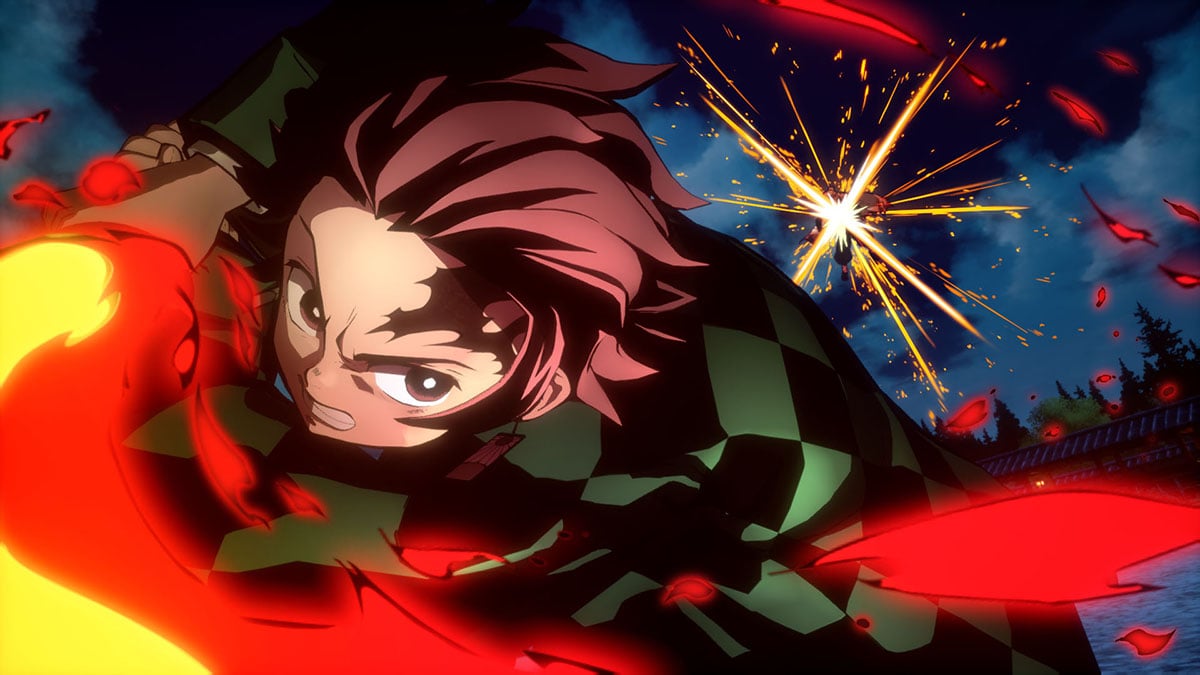 Ready to relive Tanjiro Kamado’s quest to turn his demon sister Nezuko back into a human? Well, you won’t have to wait too long as the upcoming fighting game Demon Slayer: The Hinokami Chronicles releases on October 15, 2021. As such, several editions have been revealed, as well as its pre-order bonuses.

No matter which edition of the game you buy, you’ll get a couple bonuses for pre-ordering the game. However, the edition you get will determine which pre-order bonuses you will garner.

On the North American site for the game, none of these bonuses are given any real detail. However, the Asia site does shed some light on what this may include. According to that site, the two character unlocks for pre-ordering the digital version of the game are Kimetsu Academy Giyu Tomioka and Kimetsu Academy Shinobu Kocho.

Although there are digital and physical versions of the Standard Edition of Demon Slayer: The Hinokami Chronicles, they do differ slightly in some ways.

Xbox players do get shafted a bit, as the digital Standard Edition only comes with the game and a character unlock key.

If you want the most out of Demon Slayer: The Hinokami Chronicles, the Digital Deluxe Edition is the one you’ll want to get. You’ll receive everything from the digital Standard Edition on your designated platform, plus three additional character unlock keys, ten additional character avatars, three Butterfly Mansion costumes, and 8,000 Slayer Points.