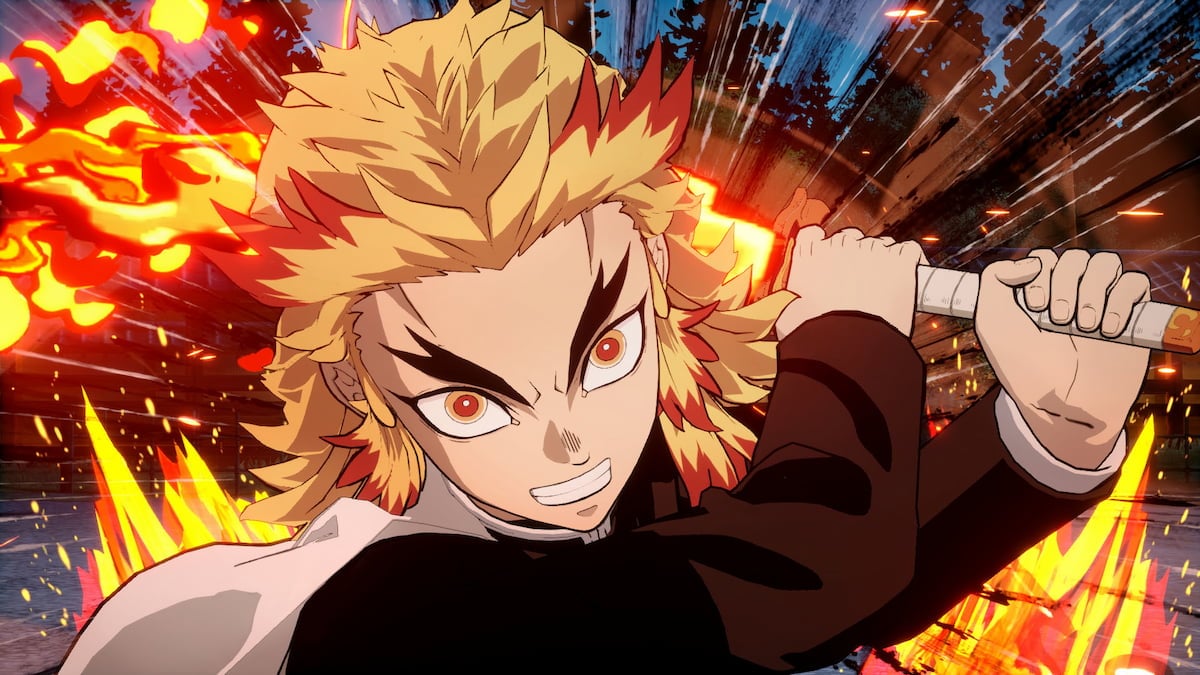 It’s not uncommon for a video game adapted from an anime to be, at its core, an interactive re-telling of the series’ story. In this way, Demon Slayer: Kimetsu no Yaiba – The Hinokami Chronicles follows in the footsteps of games like Dragon Ball Z: Karakot, the Pirate Warriors franchise, or the Attack on Titan games. However, the story mode of The Hinokami Chronicles does a particularly good job re-telling the anime’s story, even going so far as to replicate the series’ lauded art style. Still, whether it’s a good substitute for the anime is another matter.

Demon Slayer: Kimetsu no Yaiba – The Hinokami Chronicles has long cut scenes in Story Mode which hit most of the major points of Demon Slayer‘s plot, and then some. To those who just want to wander around landscapes and fight, these proliferous cut scenes may actually prove a bit obtrusive. On the flip side, it does mean a new entrant to the series can get an accurate sense of Demon Slayer‘s story and general vibe just by playing the game.

Most cutscenes re-animate entire scenes from the anime, and these scenes will be strung one after another until a playable portion begins. While the game’s polished animation style replicates the anime well, one never shakes the feeling that’s exactly what The Hinokami Chronicles is trying to do: replicate the anime.

The very beginning of the game is where the chasm between “game” and “anime” is most deeply felt. The game begins well after the tragic event which changes the life of the series’ protagonist, Tanjiro. Players never get to see that moment happen in real-time, and it’s largely depicted in The Hinokami Chronicles in flashbacks. This is a good decision for a game, as it allows the player to jump right in on a fight. But for those wanting “The Demon Slayer Experience,” it’s another indicator that the game replicates the anime, but is not a substitute for it.

In short, Demon Slayer: Kimetsu no Yaiba – The Hinokami Chronicles does its story-telling job well and will fill in any newcomer on the story so far. It’s also a great way for people who have already watched the series to get a recap before watching the new season. However, if you’re completely new to the series, the anime (or manga) will hands-down give you a fuller experience of Demon Slayer and its story than the video game adaptation. 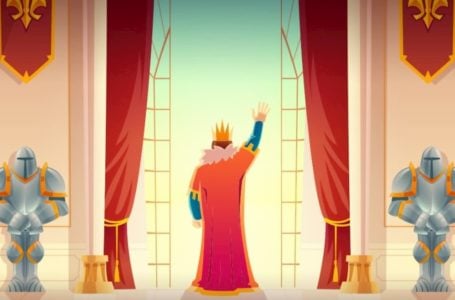