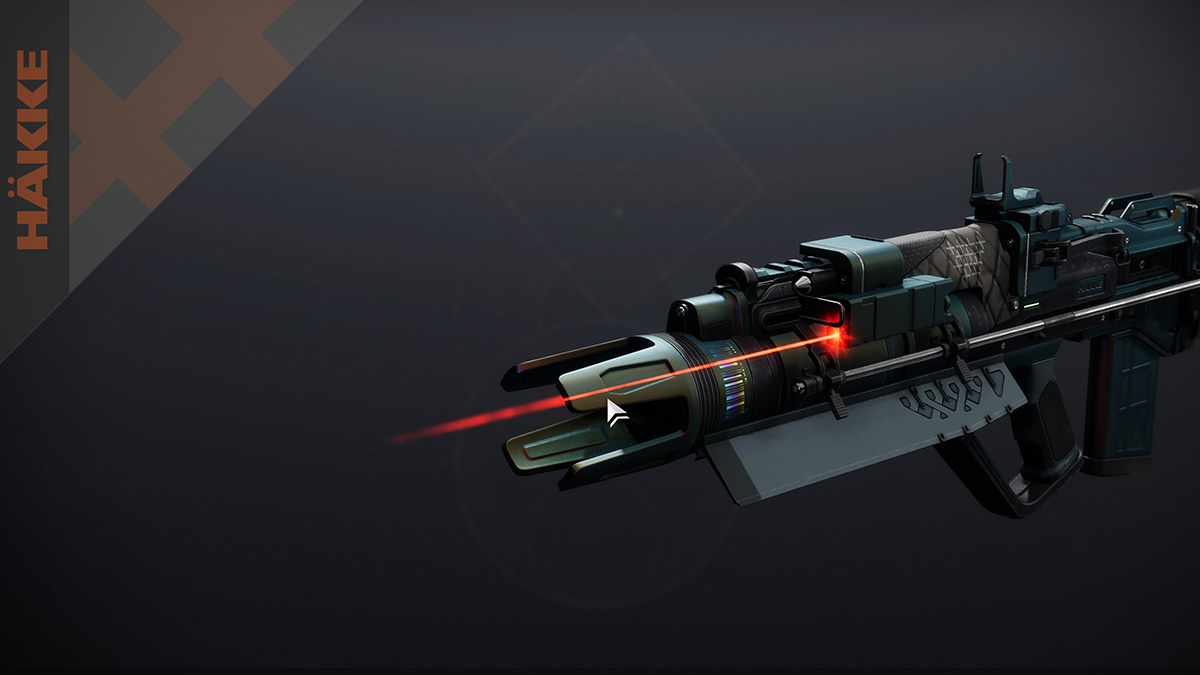 Season of the Seraph has brought us tons of fun new toys for us to use in Destiny 2. One of the new Kinetic slot weapons is the pulse rifle, Disparity. A new Seraphic-type weapon with two different Origin Traits to choose from, this pulse rifle is an incredibly versatile weapon for all sorts of jobs. This guide covers the Disparity god rolls for PvP and PvE in Destiny 2.

Related: How to get the Season of the Seraph Season Pass in Destiny 2

How to get the Disparity in Destiny 2

You can find this weapon by either earning a drop during Heist Battlegrounds at the end of the event in either the normal chest or from a Seraph Chest, a reward from the Operation: Archimedes story mission, or by decoding an Umbral Engram at the Clovis Exo in the H.E.L.M.

Disparity is a rare Aggressive Frame pulse rifle that fires four bullets instead of three in a single burst, and is a Kinetic slot weapon with the Stasis element. It’s also one of the new Seraphic Weapons featured in Season of the Seraph, which have two Origin Traits: Hakke Breach Armaments, or Ambush. Ambush is the new Origin Trait that grants more range, handling, and damage against combatants during the opening moments of combat. This perk will activate if you have not shot at any player or enemy or they have not shot at you for so many seconds.

Stasis users will get a lot out of the Headstone perk, as this is a very stable weapon at range. So clicking on heads will be very easy to do. There’s also tons of incredible damage choices for both PvE and PvP, like Frenzy, Desperado, and Kill Clip. PvP players will also have tons of options in the third column with Outlaw, No Distractions, and Heating Up.