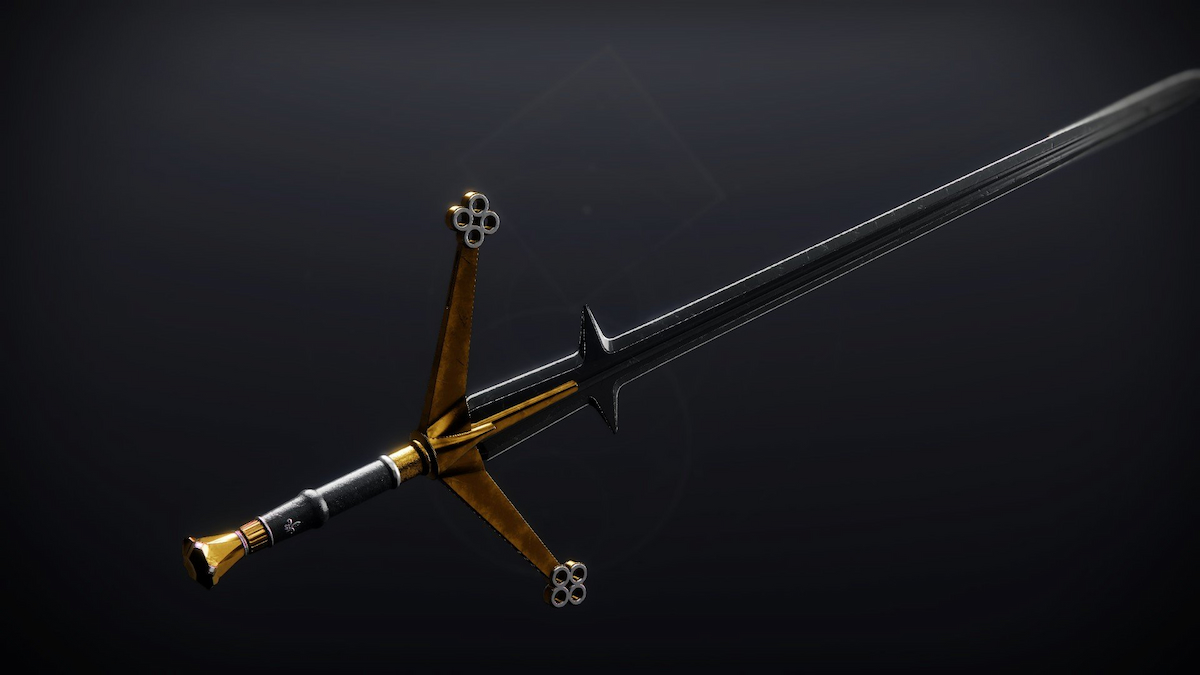 Ever wanted to feel like a medieval space knight while playing Destiny 2? Well now is your chance. With the release of the new Grasp of Avarice dungeon comes several nostalgic Bungie-inspired weapons including the medieval-inspired Hero of Ages sword. This sword finally gives us an Arc vortex frame, similar to the widely popular Falling Guillotine sword. Like that sword, Hero of Ages is sure to be a fantastic choice for boss damage and minor enemy clearing.

While swords never really get to shine in PvP, Vortex frames like Hero of Ages and Falling Guillotine excel at taking out roaming supers such as Arc Staff, Spectral Blades, Dawnblade, etc. In casual modes, the benefit of corner peaking with your sword is also available, but there might be better choices if that is your only goal.

How to get Hero of Ages

Hero of Ages is one of the exclusive weapons that drop in the new Grasp of Avarice dungeon. Luckily, every lootable encounter has this weapon in its loot table, so obtaining and farming for the right one should prove to be pretty painless. Additionally, dungeon encounters are now farmable, so don’t feel bad if you don’t get the roll you want after one run.