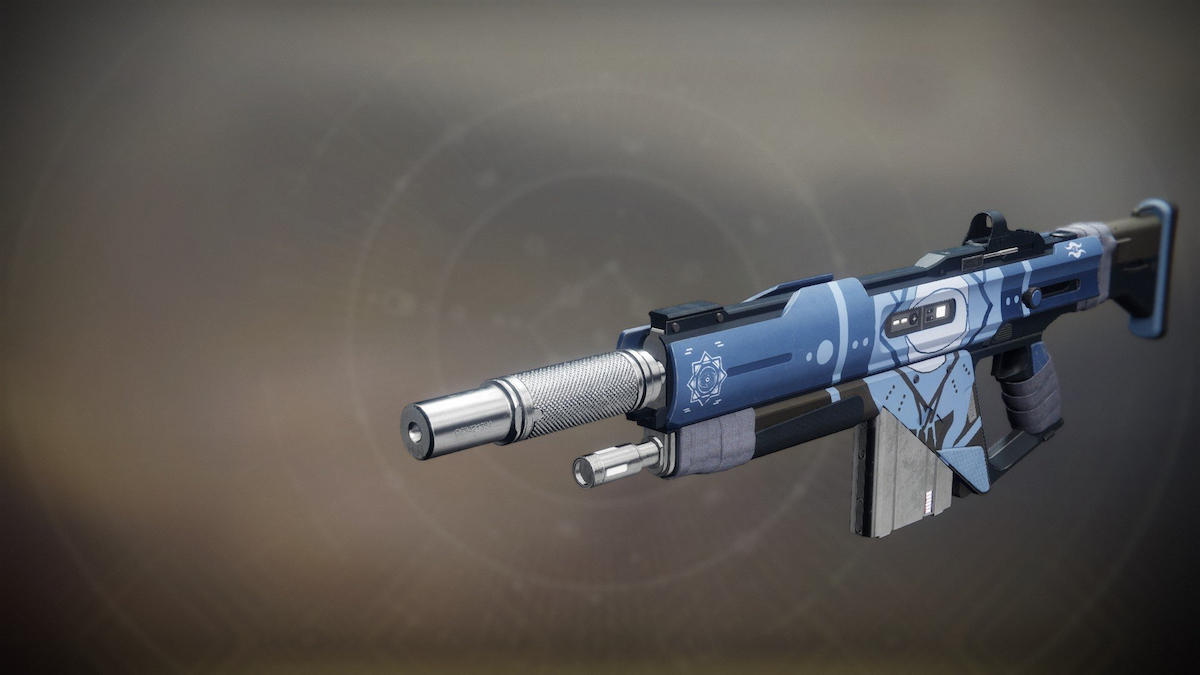 There are a few guns within the Destiny 2 sandbox that sort of has a cult following of people swearing by their capabilities. One of those weapons is Horror Story, and it is once again available for you to get your hands on with the return of the Festival of the Lost event. Horror Story is one of the few weapons left that retain the Destiny 2 attempted redesign, so if you are a fan of the futuristic military feeling weapons, look out for this one.

Horror Story used to struggle a bit within the PvP sandbox, but recently got a few new perks to choose from that you might want to try using. If you are a fan of rushing in and using as many grenades as possible then the Horror Story could be a surprise to you. That said, its slow fire rate archetype still struggles a bit in PvP, so you may lose some gunfights in close ranges.

How to get Horror Story

The stats of the Horror Story auto rifle may initially seem pretty lackluster, but the gun really shines with the way it feels to use and shoot. It is very stable and comes with some perks that immediately make it better on a kill, allowing you to go on killing sprees without thought. Additionally, if you are a fan of grenades, you will be a fan of using the Horror Story.

Horror Story is actually a pretty popular option in PvE and might become even more popular with its new perks. When auto rifle mods are in the seasonal artifact, you will probably see a lot of guardians using their Horror Story auto rifles due to its ability to run Demolitionist while also retaining good range stats. This year, the gun also happens to have some good left column perks that pair well with the coveted grenade perk.