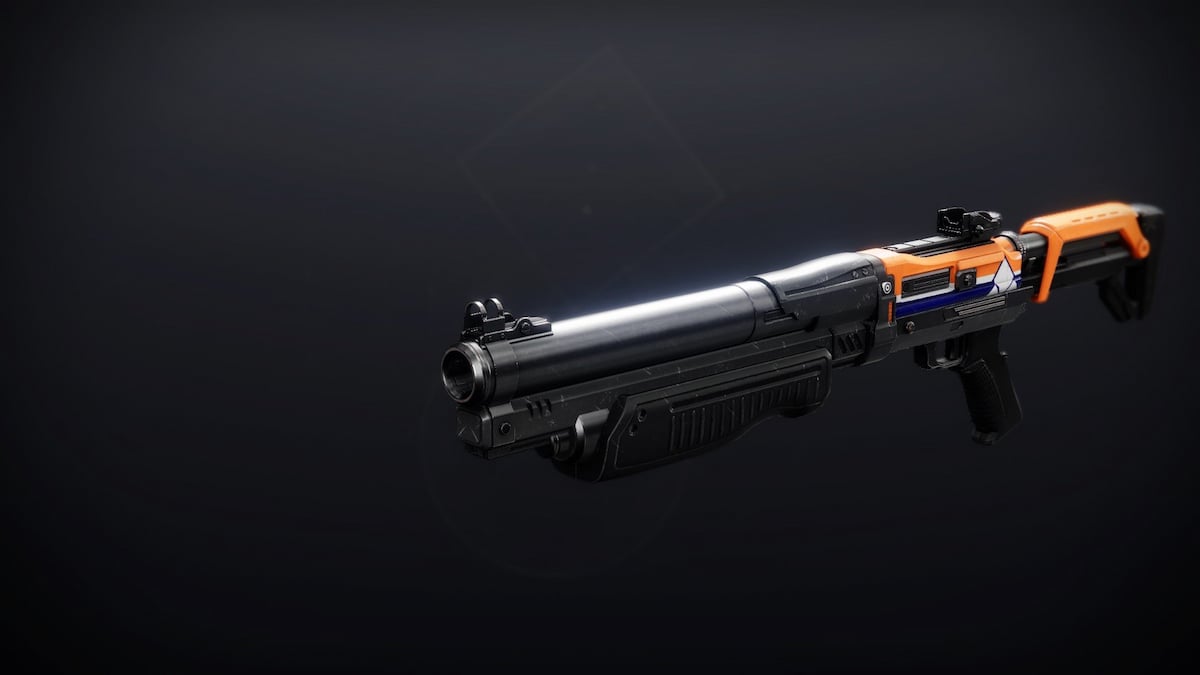 The release of the 30th Anniversary event in Destiny 2 promised the return of several fan-favorite weapons from the original Destiny. One of those weapons is the Matador 64, a dominant Destiny 1 shotgun that was the worst nightmare of crucible players everywhere. While it might not live up to the same status it had in the original game, Matador 64 is still a force to be reckoned with in PvP with the right rolls.

While non-slug frame shotguns currently struggle a bit in PvE, Matador 64 comes with some interesting trait combinations that might prove useful for some lower-tier content such as strikes, patrol, or even some nightfalls. Furthermore, finding a good roll of this weapon for PvE is a good idea in case non-slug shotguns ever get a buff in the PvE sandbox.

How to get Matador 64

The Matador 64 is one of the few weapons that are only obtainable via the new Grasp of Avarice dungeon. Luckily, this weapon has the chance to drop on all three encounters, so it should be one of the easier weapons to farm for. Additionally, once acquired once, you can run the dungeon as many times as you want to continue getting drops of the Matador 64, just don’t expect them to be at pinnacle power.

When the 30th Anniversary event finally came out, most players assumed that Matador 64 was destined to be an aggressive frame shotgun, similar to Felwinter’s Lie or Astral Horizon. Surprisingly though, Matador 64 is a precision frame shotgun, meaning it already has a decent amount of range. Due to this, you will want to build into handling and speed as much as possible, and maybe some extra range here and there.

As mentioned earlier, Matador 64 might not be your best bet right now for PvE, but it certainly has the potential to be great for certain builds and future metas. Due to its interesting trait combinations, players have a good amount of freedom when it comes rolls on this weapon. That said, Matador 64 does come with some odd perks that don’t seem to work well on its archetype, so choose wisely.