Destiny 2: Forsaken is less than a week away, but a bulk of the changes for year two of the loot-shooter FPS/RPG came in yesterday’s massive 2.0 update.

The update front-loaded a lot of the content in Forsaken. It also came with a number of sandbox and quality of life changes for every player of the game. One of the biggest changes was made to the game’s weapon slots.

“With Forsaken, we’ve made a major change to the systems—The freedom to slot powerful weapons in either the Kinetic slot or Energy slot,” said Bungie’s patch notes. “This fundamental change necessitated a fresh look at a player’s damage output in both PvE and PvP.”

Because of this, ammo works a bit differently now. Instead of all Energy slot weapons taking Energy (green) ammo, certain weapons only take Primary ammo, while others only take Special (green) ammo, regardless of which slot they’re in. All Power weapons still take Heavy (purple) ammo.

There are some exceptions to the new rule. For example, a number of year one weapons have been moved to the Kinetic slot. These weapons include Baligant, Shepherd’s Watch, Hawthorne’s Field-Forged Shotgun, Alone as a God, Perfect Paradox, The Frigid Jackal, and Silicon Neuroma.

A number of Exotics are staying in the Power slot, as well. These weapons are Tractor Cannon, Legend of Acrius, D.A.R.C.I., and Whisper of the Worm.

The weapon changes definitely seem complicated at first, and they will take some getting used to, but they seem like a move in the right direction for Destiny 2 moving forward. 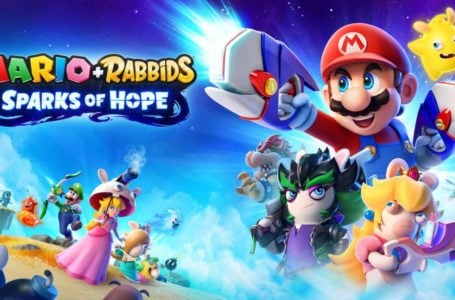