Destiny 2’s Shadowkeep has a neat little NASA Easter Egg located on the moon. The Orbital Cartographer Emblem looks very much inspired by the NASA flag, and you can find it in the K1 Logistics Lost Sector.

To get to the K1 Logistics Lost Sector, spawn at Eris Morn, then head towards Archer’s Line by going left on your Sparrow. Go in a straight line. When you reach the large building at the end, go inside and immediately head to the left, then take a right, and follow the broken hallway to the Lost Sector. The above video will help you get there.

You need to fight your way through Lost Sectors on the Moon, killing all enemies to open up the barriers blocking your path. When you reach the end, you will arrive at a large open area with a Servitor. You don’t need to worry about this guy at all. Look over to the other side of the arena. You will see a low lying grey building, and you want to head for the roof.

When you get to the roof, there’s a small crashed satellite you can interact with. Doing so gets you the Orbital Cartographer Emblem! Now, you can either kill the Servitor and finish the Lost Sector or leave using the map to spawn back at Eris Morn.

If you want to kill the Servitor, take out the Nightmares to drop the shield, then go ham on it with whatever weapons you have in your loadout. It’s a pretty tough fight if you are low Power, but won’t be an issue to anyone who has played the game for even a little bit of time.

So there you go, Guardian! The Orbital Cartographer Emblem is now yours. 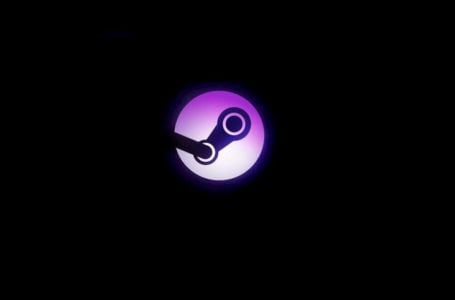 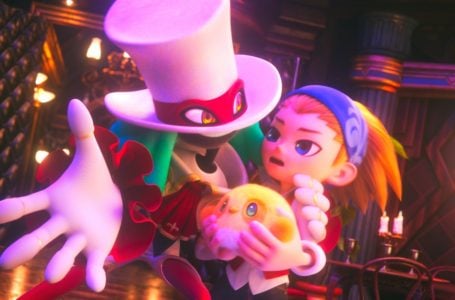 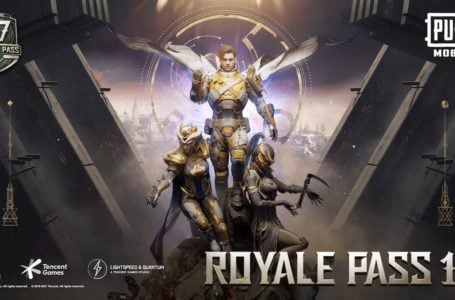 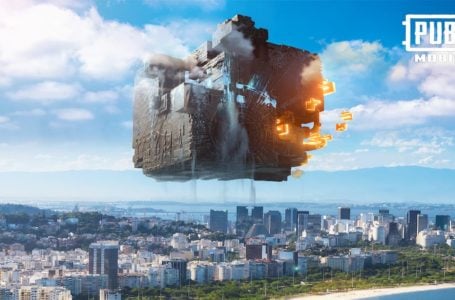