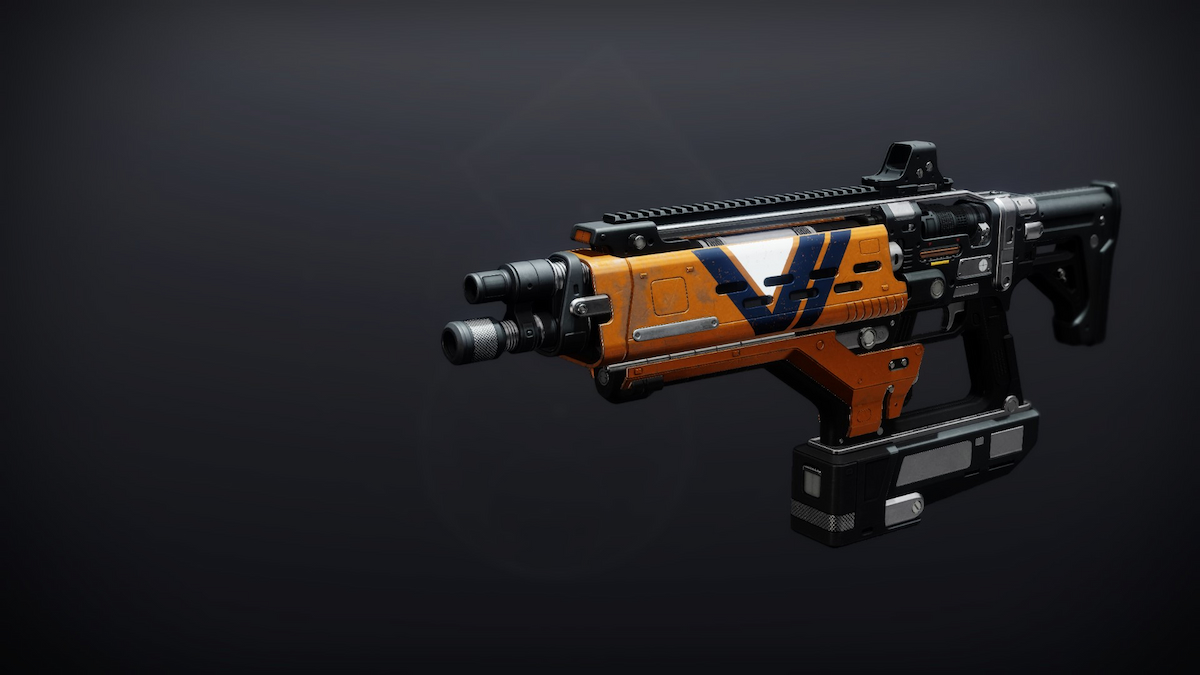 With Fusion Rifles considered meta weapons in Destiny 2, there are several different choices that could fit into your energy slot. One of the more interesting options is PLUG ONE.1, a fusion introduced in Season of the Splicer that probably isn’t getting the attention it deserves. Its ability to roll as an Adept weapon added with its wide variety of trait options makes it a serious contender as a meta-level fusion rifle.

What’s truly unique about PLUG ONE.1 is its ability to excel in both PvE and PvP activities, something hard to come by in Destiny 2. PLUG ONE.1 is arguably one of the best fusion rifle choices for quick clean-up kills and clutch moments when being rushed in PvP. In PvE, the fusion rolls with traits that make it a clear choice for minor enemy clearing and even some major enemy damage. If you’re looking for a jack of all trades fusion rifle, PLUG ONE.1 is for you.

How to get PLUG ONE.1

PLUG ONE.1 is a Nightfall exclusive weapon that only drops on certain weeks. While you may have to wait for its rotation, PLUG ONE.1 should prove easy to get, dropping from all difficulties of Nightfall strikes. That said, completing Nightfalls on a harder difficulty will up your chance at getting the weapon. If you consider yourself brave enough, you can also conquer Grandmaster Nightfalls for an Adept drop of PLUG ONE.1, giving it a stat boost and allowing it to slot Adept mods.