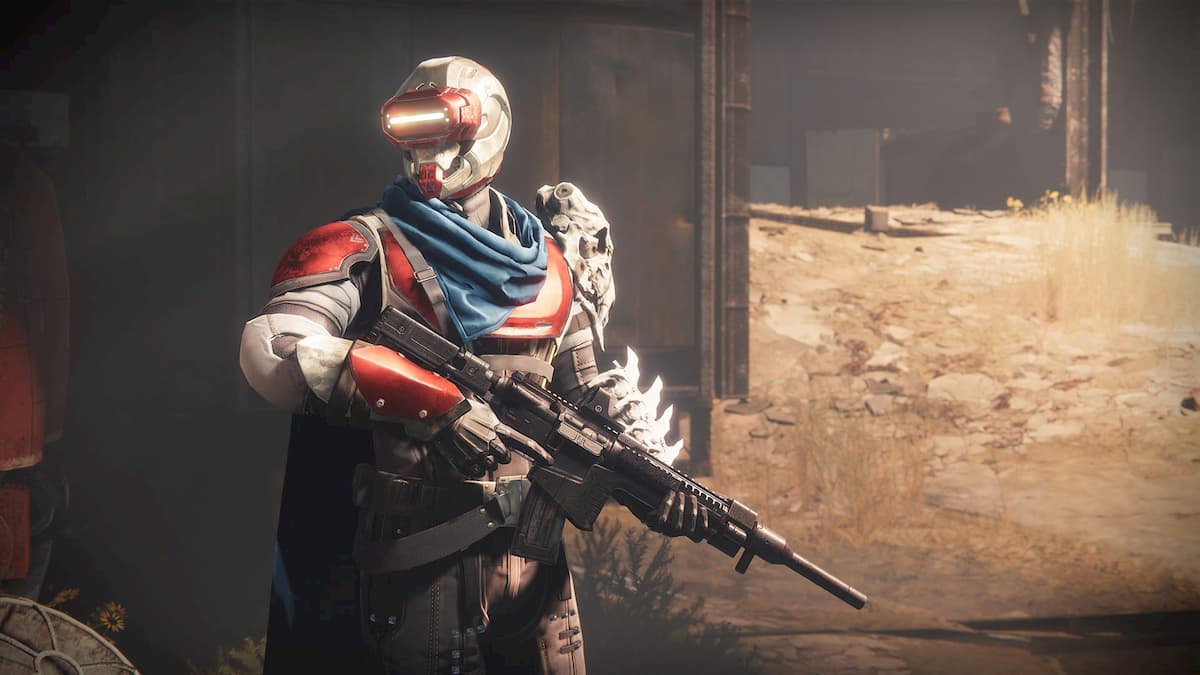 Destiny 2’s current season will soon be drawing to a close, and Season 13 will begin. The new season is due to start on February 9, a Tuesday, and will be ready to go after the traditional weekly reset.

As always, there will be a new Season Pass, new quests, activities, and missions to complete, and plenty of new things to do.

The new season will begin on February 9, but we do not know the possible end date at this time.

Season 13 will see plenty of armor and weapons being reissued to combat the fact that both the Moon and the Dreaming City are pretty much dead locations for veteran players.

Rewards for core activities are also going to be changing. Tokens will be a thing of the past, so you can hand them all in before the end of Season 12. From now on, core activities rewards will look like this:

In worse news, many weapons are going to be sunset, so you might need to say goodbye to some of your favorites. Thankfully, Nightfalls and the Exotic Kiosk are both getting new loot, so that is something to work towards. Whisper of the Worm, Felwinter’s Lie, and Outbreak Perfected will be in the Kiosk, while The Swarm, The Palindrome, and Shadow Price will be rewarded from Nightfalls.

Bounties are a problem that Bungie is hoping to solve in Season 13. Players are tired of endlessly chasing Bounties, and Bungie is sure that Seasonal Challenges will provide a new way for them to meaningfully engage with the game on a regular basis.

You can find the details we know so far about Season Challenges below:

Bright Dust has been another area of conflict in Destiny 2, with many players feeling that the paid items in Eververse get more attention than the items that are covered by the price of the expansions and Season Pass.

The new Season Challenges will reward anywhere from 75 to 300 Bright Dust each, and will include an end-of-Season Bright Dust bonus for those who complete almost all the Challenges. This will be worth 4000 Bright Dust.

These are pretty thin on the ground at the moment, but will almost certain continue the tale of Xivu Arath. While this season centered around stopping her ability to amass a army, it would be extremely disappointing if that was it, and we never go to throw down with Xinu herself.