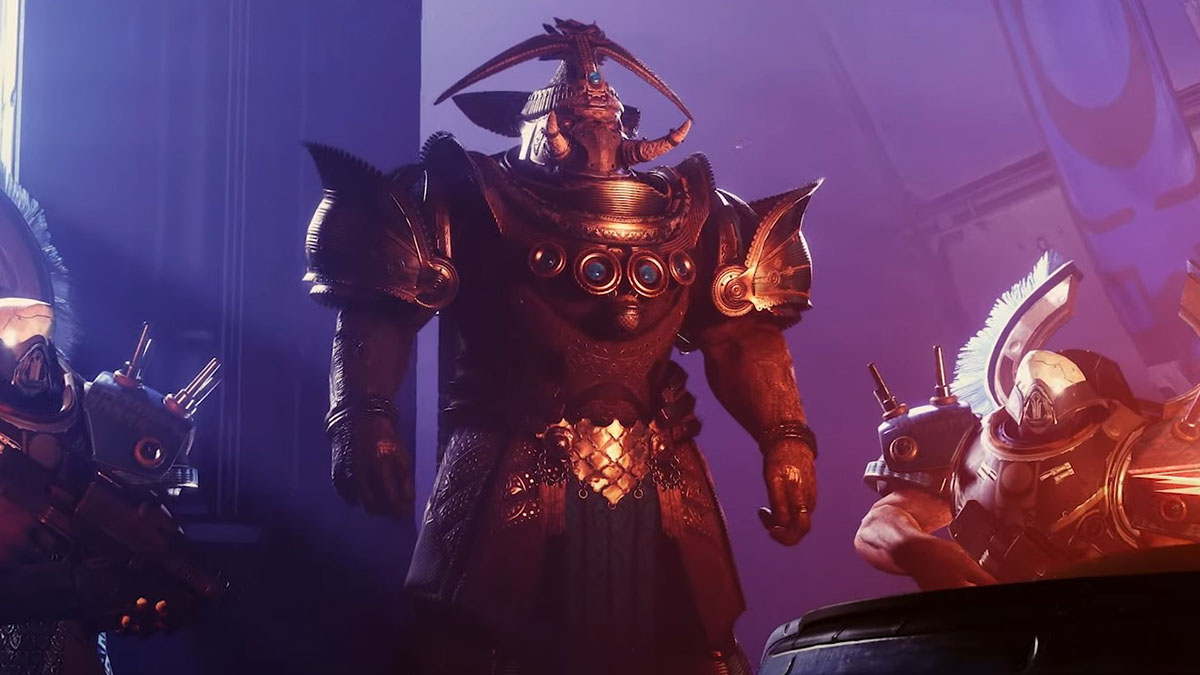 Now that Season of the Chosen has been revealed in Destiny 2, we know exactly what we will be doing, and when. As always, some events, quests, and other surprises will not appear on the roadmap, as Bungie likes to hold back some details.

The Season will consist of new activities, Stirkes, Trial of Osiris, Iron Banner, the new Battlegrounds that will see you take on the forces of the Cabal, and the Guardian Games. There will also be new Season Passes to rank up, new Season Artifacts to level to get new mods, and plenty of secrets that Bungie will no doubt unveil as the season goes on.

The story for this season revolves around a new Cabal Empress called Caiatl. After requesting an alliance with the Guardians, she is annoyed when Zavala refuses to bow to her, kicking off this season’s unpleasantness.

The Battlegrounds are event where we will be taking on her Champions, and would appear to be the events that are designed to provide us with plenty of grind time during the Season of the Chosen.