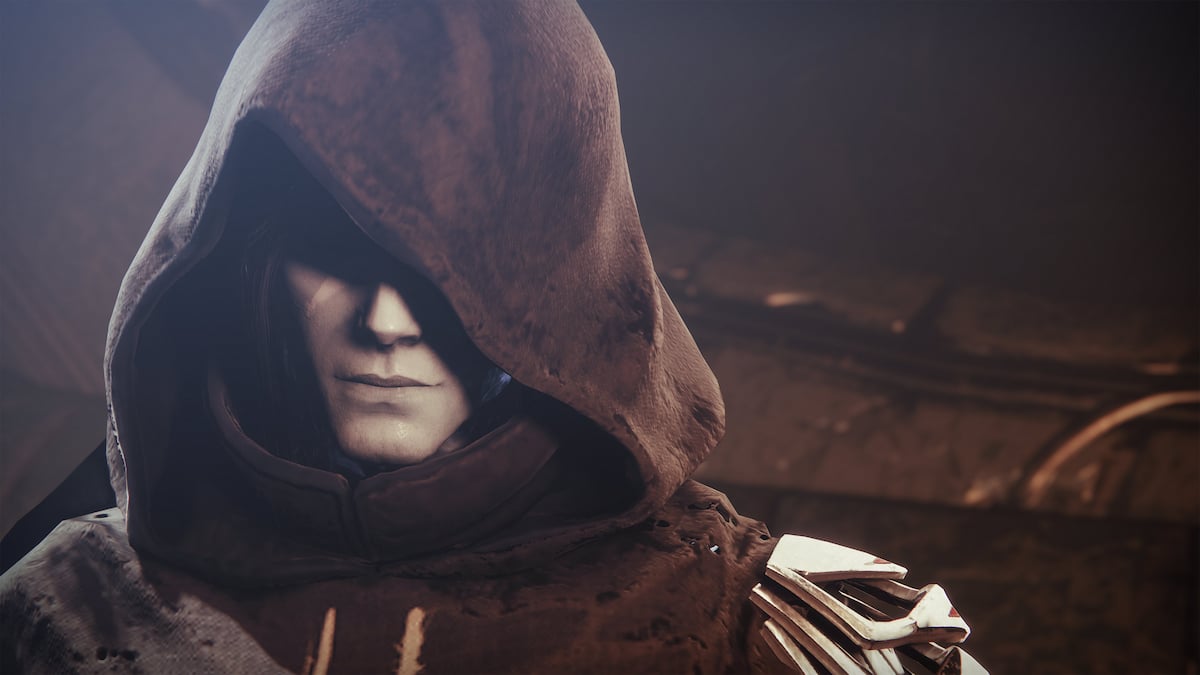 The story of this season continues to escalate as we get closer to our hopefully big conclusion. While it’s exciting to see what will happen with Savathûn and her worm, Week 6 was focused on Crow’s realization of his past self, and what that means for everyone around them. Despite warnings from Petra Venj, Mara Sov, even Crow’s very own ghost Glint, the Crow decided to commune with the Witch Queen.

We also got some more information on Mara Sov’s feelings this week, whether it’s about us or The Crow. This season’s story has been one of tension more than any season before. The story feels very personal to your guardian and everyone around them, truly encapsulating the meaning behind Savathûn’s arrival. Where in previous seasons we were fighting against the Cabal to earn their trust or fighting for the Eliksni and their rights, this season we are, in a way, fighting against ourselves, and the rhetoric Savathûn is pushing towards us.

Crow has finally learned about their previous life via a reluctantly welcomed vision from Savathûn. After countless warnings from everyone around them, Crow ignored and trusted the Witch Queen with their interests and desire for knowledge. Needless to say, Crow didn’t receive the truth well, and is almost immediately disgusted, but also scared of himself. He quickly spirals into a state of panic after receiving the visions from Savathûn, and phases away after their ghost Glint begs them to stay. Later, we meet Crow in the H.E.L.M in an attempt to comfort them, but they are quick to ignore and let us know that they need some alone time and that they don’t wish to be contacted in any way. Thankfully, we learn within the radio dialogue this week that the Crow has been assigned to watch the Cabal empress Caital.

While we know where Crow is, obvious worries arise. To my knowledge, we have never met a guardian that has learned about their past life in its entirety, both good and bad. We have no way of telling what is going to become of the Crow, will they retain their new selves as a guardian, or fall back into the darkness as Uldren Sov did? I believe it is time to keep an extra sharp eye on the Crow, because as Uldren Sov said, “The line between light and dark is so very thin”.

It has always been very hard to nail what Mara Sov’s true intentions are, and Week Six’s story has been no different. She is very adamant about us continuing to follow the Ley Lines and rescuing the final techeuns needed for her ritual. While we are clearly in a rush to save Osiris as well, Mara Sov’s interests seem to be pointed elsewhere, almost like she doesn’t care about Osiris at all. She mentions that Savathûn divulges more to us than she does to her, which she seems a little annoyed about. She inserts a witty remark about the nasty talking to the sweet, implying that Savathûn is probably trying to take advantage of us.

Mara Sov also mentions she is worried about the Crow due to their desire for approval, from Osiris, from us. This worries Mara because it’s the same feeling that Uldren Sov showed when he turned to the darkness. That being said, Mara did nothing to stop the belittlement of Crow earlier this season. Petra Venj took many shots at the Crow and many of those were very demoralizing. Arguably, these comments could have drawn the Crow to their desire to know more about their past self, something they didn’t have much desire for previously.

We have almost arrived at the dramatic conclusion of Season of the Lost, whatever it may be. WIll we meet Osiris again? Will Mara Sov be successful in expelling Savathûn’s worm? Will the Crow come back to us? Hopefully, we get answers to all of these questions soon.