Some people will go months, or even years, trying to get certain Exotics in Destiny 2. One of the most sought after weapons in the game is the Ten Thousand Voices, a brutal weapon that carves a line of exploding energy across the map. It can only be obtained from the Last Wish Raid, and even then, the chances are slim as players are faced with dozens of chests to pick from at the end of a run. Well, it seems you can give yourself an RNG buff if you are willing to do a speedrun at AGDQ.

During the event, Shockwve and his fireteam consisting of ThePackle, Milkman, Tokeegee, Traderkirk, and Alexy Sinclair, were doing a speedrun of the Raid, doing all encounters.

After completing the Raid, it was time to pick from the chests to open. Shockwve opened his first chest and was rewarded with a Ten Thousand Voices. Commentators and the crowd both rejoiced to see such a rare drop occur, especially on such a massive stage.

Shockwve then chooses another random chest to open and was once again rewarded with Ten Thousand Voices. The chance of this happening so incredibly slim, which some players are estimating it has a roughly 1/100000 chance of occurring. It was an enjoyable moment at a rare event and is further proof of the fickle nature of RNGesus. For everyone who delighted at Shockwve pulling two extremely rare drops back to back, other players will look on jealously as they wait for their luck to change. 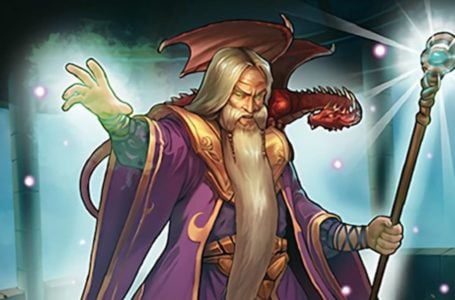