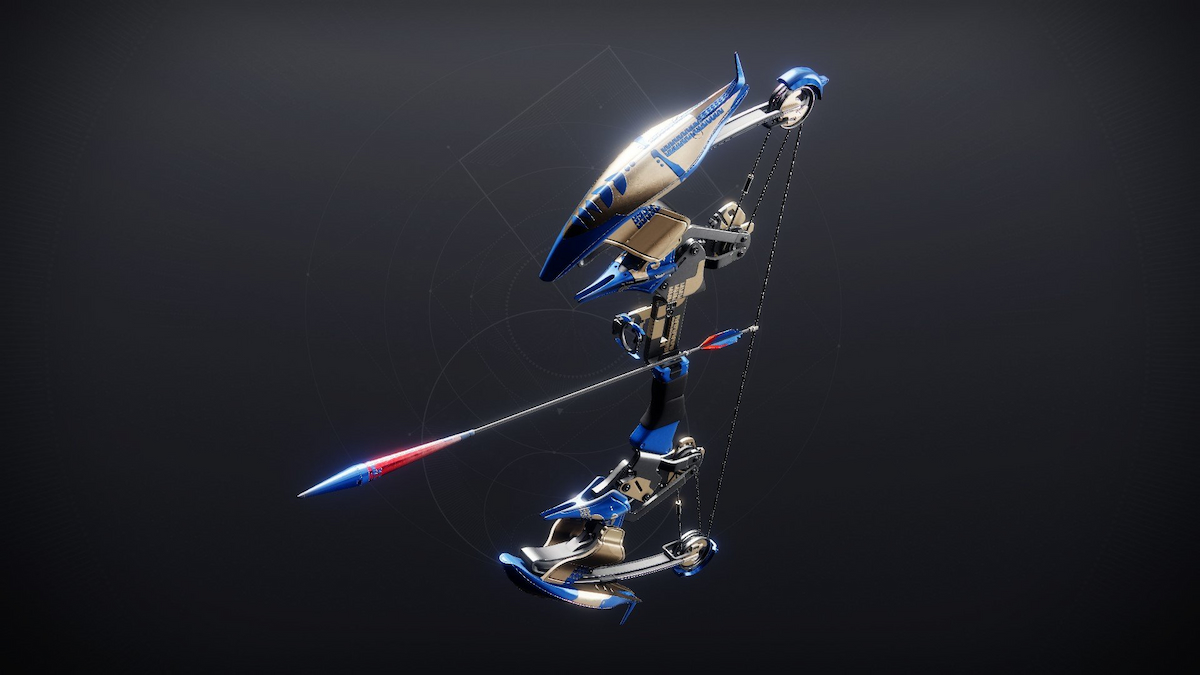 Ever since combat bows were introduced in Destiny 2, players have been searching for the best of the bunch in any given activity. With the launch of Season of the Risen, the search may be over. Under your Skin is a Void bow with amazing stats and a very large perk pool for a combat bow. With the right combination of perks, Under your Skin might become a contender for the best PvE-focused combat bow in the game.

Under your Skin is also a strong choice in some PvP content if you plan on using another primary weapon to finish opposing Guardians off. As an added bonus to using Under your Skin, the combat bow also comes with the Land Tank origin trait, which grants you bonus resilience and adds damage resistance from incoming combatants after a final blow.

How to get Under your Skin

Under your Skin is a combat bow introduced in Season of the Risen and can only drop from Risen-related activities. You can get the combat bow from successfully completing PsiOps, War Table reputation packages, and focused umbral engrams. If you notice the new deep sight resonance node on your weapon, that means it can be crafted after some use. Once unlocked, you can craft multiple different versions of the Under your Skin combat bow at the Relic on Mars.

Under your Skin Stats