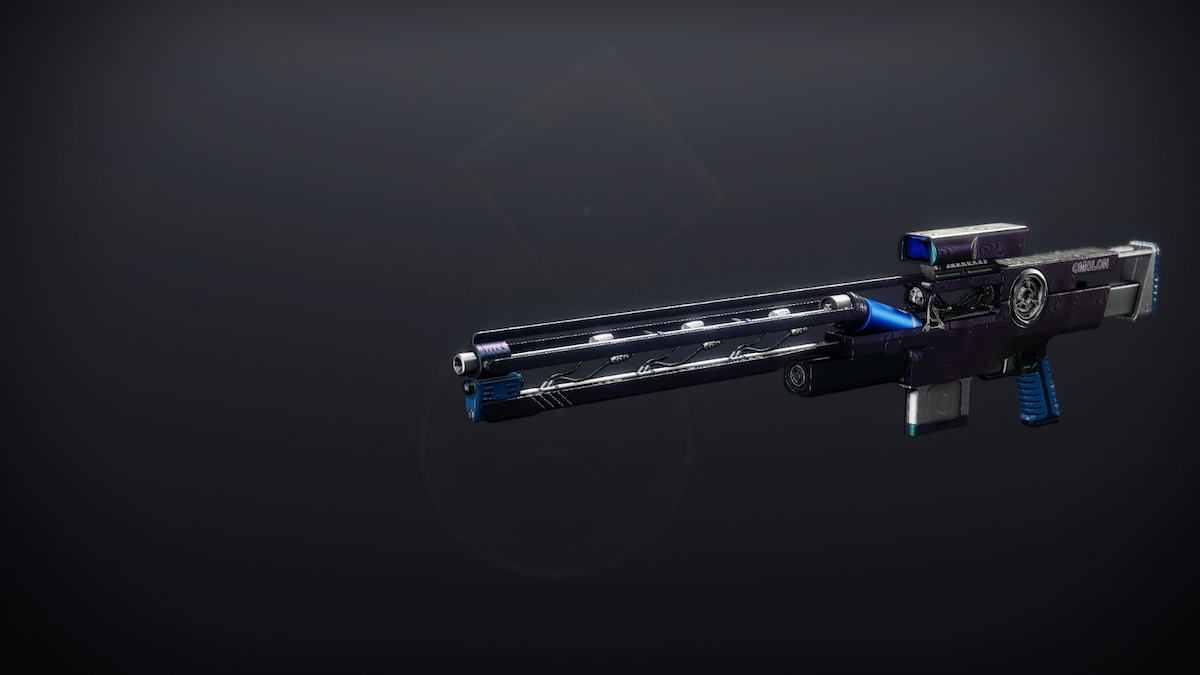 Sniper rifles are some of the most unique weapons in the Destiny 2 sandbox. They have a cult following of users that are very particular with the trait combinations and scope stats that their snipers must roll with. Enter the Uzume RR4, a versatile adaptive frame sniper with a surprising amount of power in all levels of content. With its ability to drop as an Adept weapon, its medium zoom level, and the usual perks that let snipers excel, Uzume RR4 is a fantastic choice for sniper players everywhere.

Where Uzume RR4 really shines is PvE activities. The weapon has some available perk combinations that allow it to do some serious boss damage, even in higher-level content such as Raids and Grandmaster Nightfalls. If you value your ability to repeatedly click on heads, Uzume RR4 will output damage numbers that contend with some of the more meta options in the game.

How to get Uzume RR4