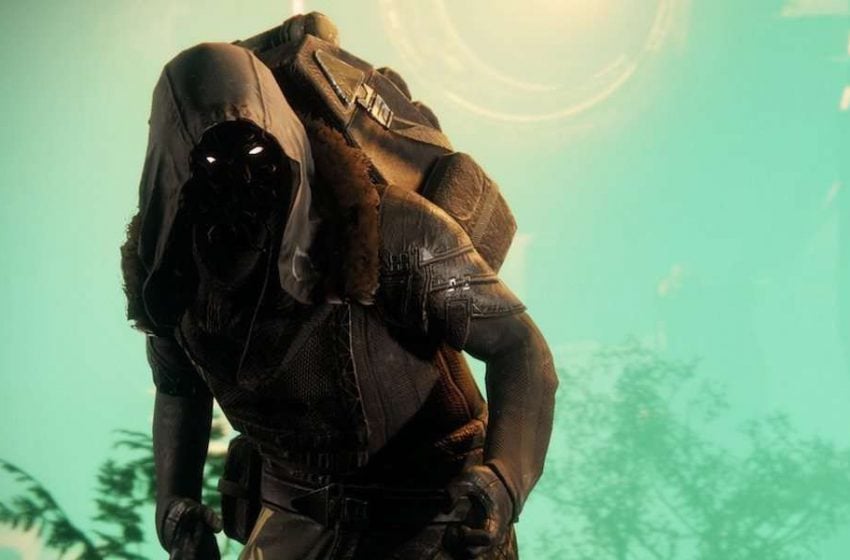 Guardians in Destiny 2 have been drowning in Legendary Shards ever since the game was released. Bungie’s most recent update has added several different ways for Guardians to spend them. Instead of filling up your inventory and getting all dusty, you can now purchase Vanguard or Crucible Boons from Commander Zavala and Lord Shaxx, respectively. 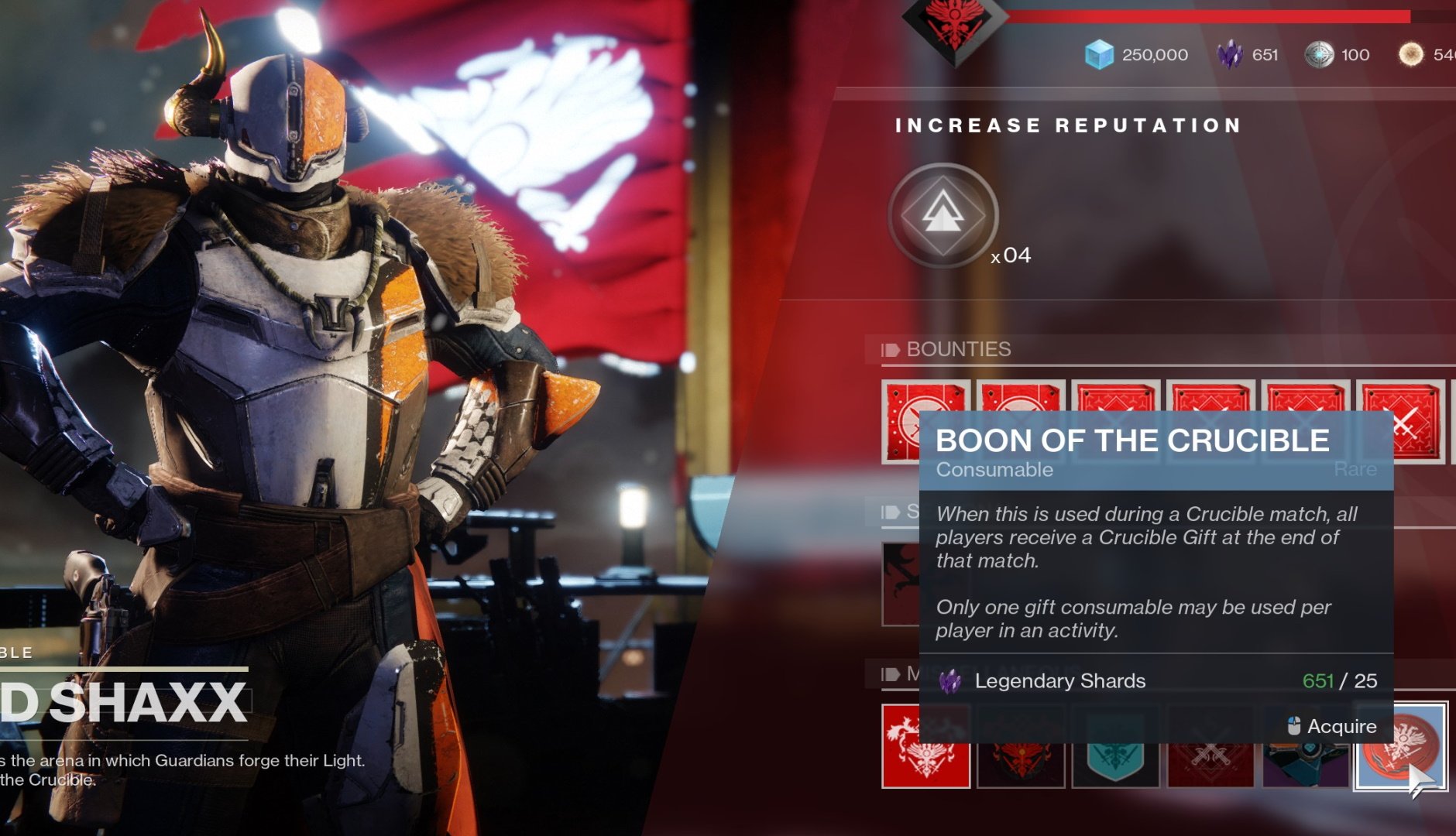 There are two types of Boons: Vanguard and Crucible. They are consumable items you use during Strikes or Crucible matches. Commander Zavala sells the Boon of the Vanguard for 10 Legendary Shards, and Lord Shaxx sells the Boon of the Crucible for 25 Legendary Shards. Each player may only use a single consumable per activity, but other players may also use theirs during the same match. You can receive a maximum of four gifts per activity.

How to use Boons

Upon use, a Gift Giver effect becomes active in your inventory. You will know if others in your activity use Boons because you will receive a Gift Receiver effect.

After an activity you have the Gift Receiver effect, you will receive a Gift of Vanguard Tokens or a Gift of Crucible Tokens. These are consumable items that turn into packages of tokens, which you can redeem for reputation or to purchase items from Commander Zavala or Lord Shaxx.

Now you know everything there is to know about Boons in Destiny 2. Be sure to be a nice Guardian and share those gifts with others.