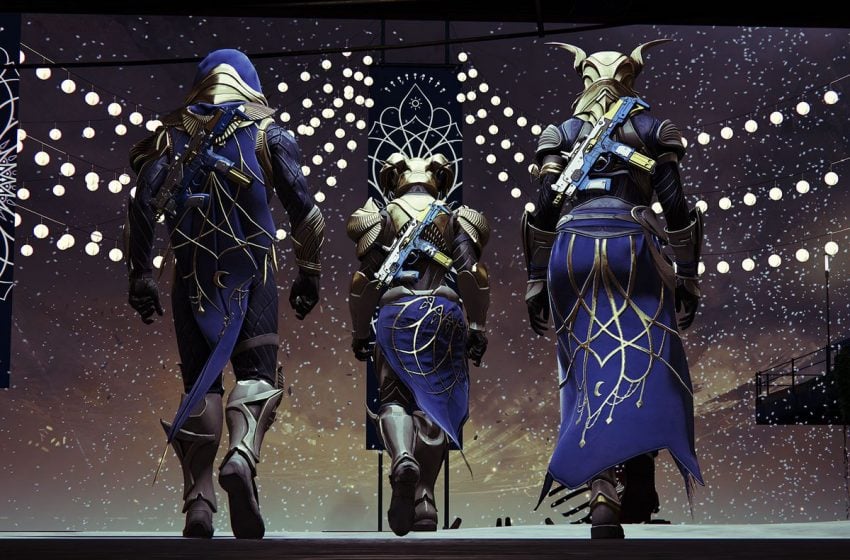 The Deathbringer Exotic Rocket Launcher can be gotten by finishing a very long, multi-step quest that you will get access to after you finish the main Shadowkeep story content. For one of the final steps, you need to get your hands on some bones and kill the High Conductor Sulmâkta. In this guide, we will show you where to find her.

Luckily enough, the High Conductor Sulmâkta isn’t that hard to find, and you are even told the general location of where she will be, in the Scarlet Keep. To get access to the Strike, choose it from the main Moon map in your Director.

Once you get into the Strike, play through it as normal until you get to the giant elevator at the end. You will find High Conductor Sulmâkta on the second floor, to the left of the large door, which is also on the left. Once you kill her, you will get the part you need. It should be noted, you don’t need to land the killing blow, and anybody in the Strike who needs this quest step when she dies will have it complete, even if they are not the one to land the final blow, but you will need to have done some damage to her.

For this quest step, you will also need a bone from killing a Bone Collector. These guys spawn in near the Anchor of Light, so go there to find him. The last bone you need can be gotten from any Public Event that occurs near the Hellmouth on the Moon.

When all three steps are completed, you will move on to the next part of the quest, which is basically to kill a whole host of Bosses, Majors, and Minor enemies. The best place for the first two is near Sorrow’s Harbor, make the Nightmares spawn and take them out and all their minions, as they count as Bosses, and the Nightmare troops count as Majors.

So there you go Guardian, not you know where to find High Conductor Sulmâkta, best of luck killing her!