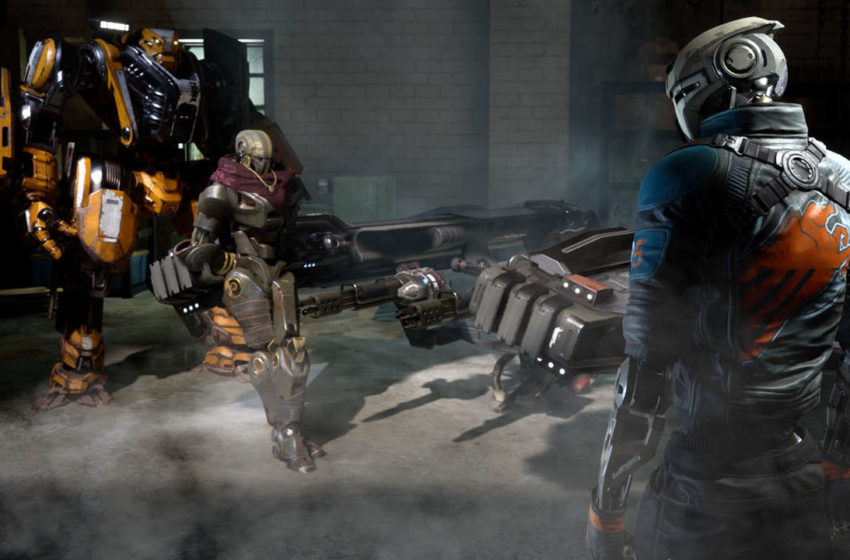 Disintegration‘s launch date is drawing closer. V1 Interactive’s sci-fi FPS is coming to PC, PlayStation 4, and Xbox One on June 16, so the wait won’t be much longer for gamers who want to play it.

Before it gets released, you’ll want to know how big Disintegration‘s file size is. It’ll differ depending on which platform you play on, so let’s take a look at how big each download size is.

How much storage space do I need to install Disintegration?

Disintegration will be a digital-only title. That means that there won’t be a physical release for it on any of its three platforms, so the only way to buy and install it is through the Steam, Xbox One, and PS4 stores.

PC gamers who purchase Disintegration through Steam will need to make 15 GB of room on their HDD or SSD to install it. This might seem like a small file size for a game that looks this good, but you have to remember that it’s an indie game of sorts. Disintegration is being published by Private Division, who is Take Two’s indie label so, while it looks like a AAA game, you can argue it isn’t.

For Xbox One users, the file size is even smaller. The Microsoft Store listing for Disintegration has it weighing in at 9.94 GB. It seems logical that it’s almost 5 GB smaller than the PC version as the latter has to take into account players who have better PC setups. Either way, an install size of 10 GB isn’t too shabby for a title that looks great.

Curiously, there’s no data yet for the game’s PS4 port. The PlayStation Store and Disintegration pre-order page doesn’t allow you to pre-purchase it yet — a strange move considering it’s out in less than a fortnight. Once we have confirmation of how big the PS4 file size is, we’ll update this guide.

Disintegration is also likely to require a day one patch when it launches due to last-minute tweaks and bug fixes. It might be worth keeping some extra space free to download and install it on whatever platform you purchase it for.