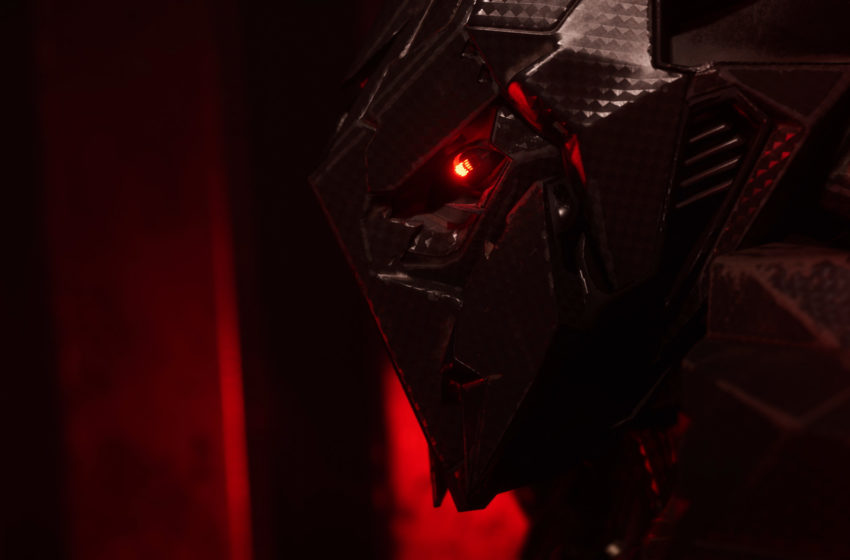 Disintegration doesn’t do many boss fights. In fact, it only has one that you’d consider to be a true boss battle. That takes place during chapter seven — The Play — and involves you taking on antagonist Black Shuck to regain something he’s stolen from you. This battle can take a while if you are unsure about what you’re supposed to do. It naturally gets more difficult on harder difficulties — more on that later — but, if you’re after some tips on how to beat Black Shuck, we’re here to help.

How to defeat Black Shuck in Disintegration Chapter 7

The Black Shuck boss fight takes place at the end of The Play. Like you, Black Shuck has a gravcycle and takes off on it after taking a vital item that you’ve been seeking throughout the mission.

First, you have to chase him through the narrow streets. This part is easy no matter what difficulty you’re on. Just follow your waypoint marker, defeat the Rayonne in your way, and you’ll eventually come across the boss battle. Before you engage Black Shuck, take out every Rayonne soldiers and tanks. If you don’t, they’ll make the battle harder. Once they’re beaten, use the health regeneration orbs they drop to top up your health meter.

Now the real battle begins. Black Shuck is hiding in the back behind a building. Switch to your rockets weapon, and hold down RT on Xbox One, R2 on PS4, or the left mouse button on PC. This charges the rockets up and gets them ready to fire. Head over to Black Shuck. Ensure your crosshair is over him or your rockets will miss. Release your fire button to pepper him with rockets. He’ll dart away and return fire. Use your boost ability — A on Xbox One, cross on PS4, or the space bar on PC — to dodge them.

Your rockets will need around 10 seconds to reload. Dance around Black Shuck — using the buildings as cover — so he can’t hit you with his rockets. If some head your way, boost to avoid them. Once your rockets have reloaded, follow the same process. If you desperately need to return fire because he’s attacking too much, switch to your chaingun. Unload into Black Shuck and it’ll cause him to dodge and fly away, giving you some respite.

Rayonne soldiers will occasionally drop from the sky to give you an added challenge. Use your chaingun to kill them and get a health regen orb if Black Shuck has done too much damage. Be aware he’ll still fire at you during these encounters, so continue to dodge if you can. Once Black Shuck is nearly defeated, he’ll retreat to a confined area at the back of the square. Follow him and defeat the small Rayonne resistance on your way. Grab any health regen orbs to regain your health.

Use the same process in the claustrophobic area to keep dealing damage to Black Shuck. There’s not much room to maneuver in here, so your rockets should hit more accurately. So will his, however, so use the pillars around you for cover when he shoots them. Keep doing what we’ve told you and you’ll beat him.

If you’re playing on Maverick or Outlaw difficulty, this battle will be very tough. Black Shuck’s health automatically regenerates if he doesn’t take damage for a small spell, which will make the fight harder. He’s more aggressive on these settings too, so you’ll need to boost and dodge more often to avoid his fire. Try to follow our advice above for encounters on these difficulties, but bear in mind he’ll be harder to kill due to his regeneration abilities.