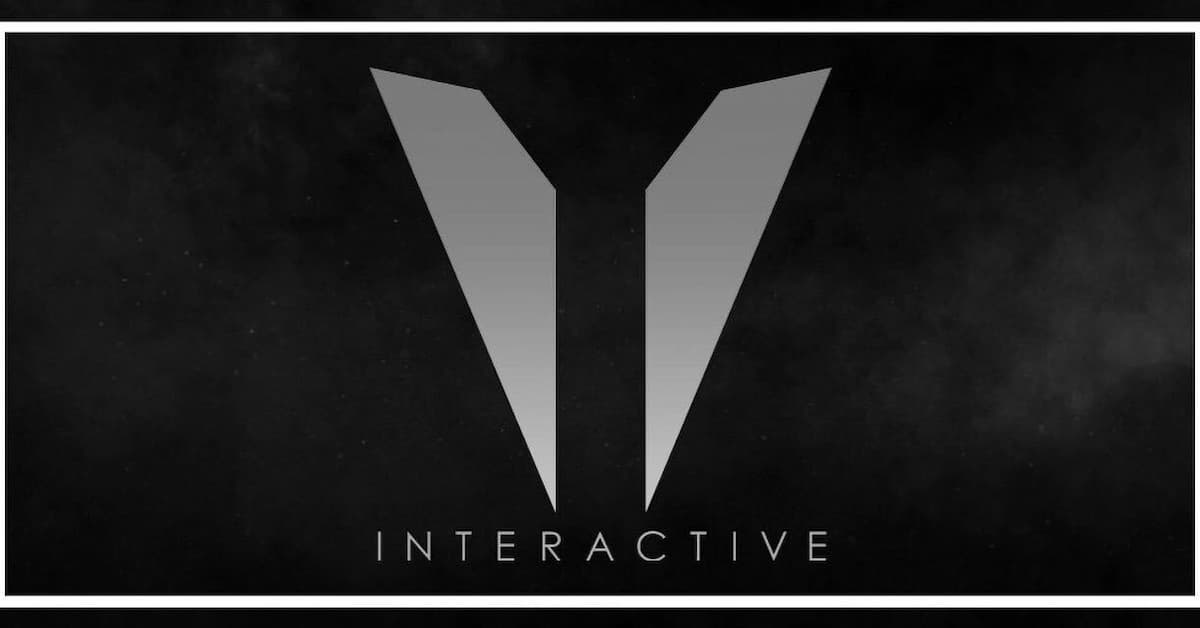 Last year, V1 Interactive finally brought its first game to market. The studio was founded by Marcus Lehto, who Halo fans might remember as the former Creative Art Director at Bungie. His vision was part of what put Halo on the map, so many had high hopes for what Disintegration could be. However, the game didn’t deliver and today the studio announced that it is closing.

Unfortunately, this news doesn’t come out of nowhere. As mentioned above, Disintegration didn’t perform well when it launched last year. In fact, V1 Interactive decided to remove the multiplayer support less than six months after the game’s release. The game just didn’t have the audience to sustain support, which was a big sign that the studio was in trouble.

Of course, even though Distegration wasn’t the world-beater the studio was probably hoping for, it’s still terrible to see the whole production having to shut down. Those developers gave five or so years to the studio and now they’re being scattered to the wind. Hopefully, they can all land on their feet at another team in the near future.

Fortunately, in a follow-up tweet, Lehto made it clear that the studio has been upfront with its employees about the decision. That should give most of them plenty of time to search for new opportunities over the last few months.