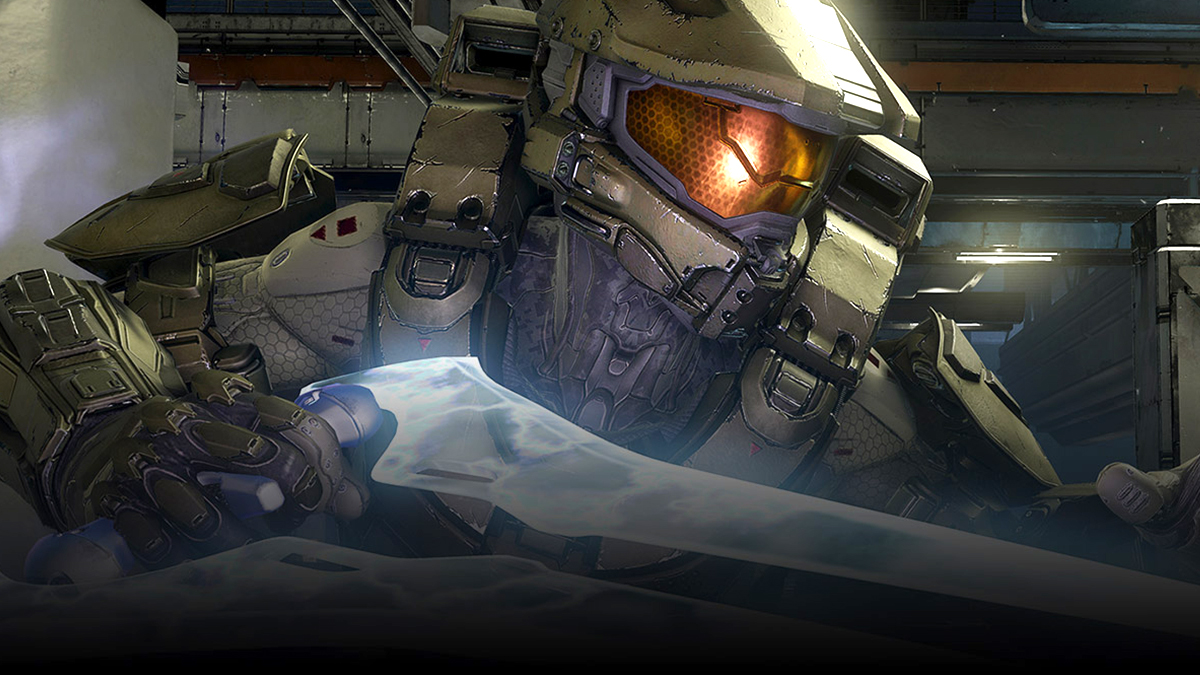 Marcus Lehto is an important name in the game world, having co-created the Halo series. Now, Lehto is joining EA for something completely new, although it does involve his particular skill set.

Lehto announced on Twitter that he’s now a game director at EA, building a new studio in Seattle. Notably, Lehto says the new studio will be “working on first-person games.” Given his pedigree with the Halo series, that seems like the exact kind of game you’d want to see his team make. Considering how recent the announcement was made though, it’ll likely be a while before we learn about exactly what the studio is developing, but Lehto “can’t wait to share more about” it.

This isn’t the first time Lehto has founded a studio. After leaving Bungie, he spun up V1 Interactive, which unfortunately shuttered earlier this year. This is largely due to the studio’s sole game release, Disintegration, which was not well-received. Our own review said the hybrid shooter/strategy game “falls apart where it matters most.”

As for the Halo franchise, the Halo Infinite release date is getting closer and closer. That’s launching on Xbox Series X/S, Xbox One, and PC on December 8, and it will be available day one on Game Pass. We also just learned that the game will include monthly bonuses for Game Pass Ultimate subscribers.