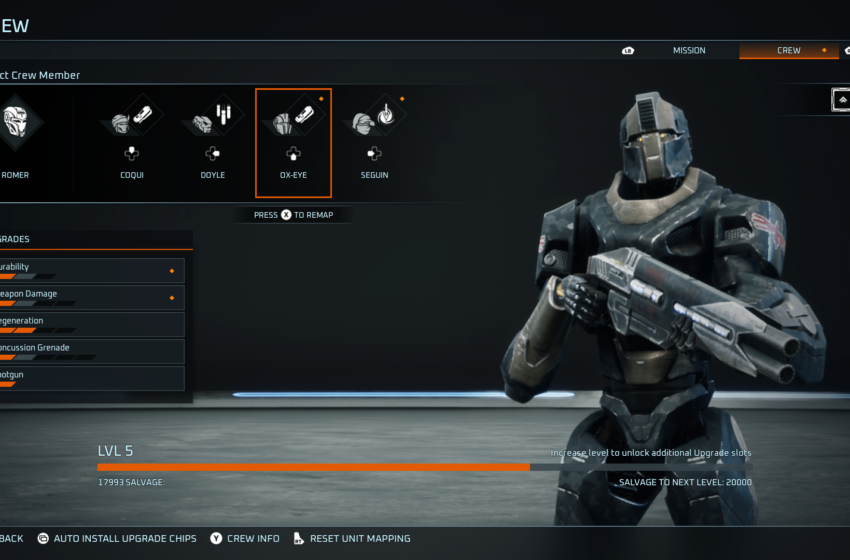 Using your squad effectively, particularly on higher difficulties, is vital if you want to survive during Disintegration‘s campaign. Your crew is comprised of different classes with unique abilities, and utilizing these extra combat mechanics should be one of the first things you, well, integrate into your set-up.

What do I do to use my squad’s abilities?

When you engage with the Rayonne, Disintegration‘s enemies, you’re able to use your squad’s abilities to give you an advantage on the battlefield. The controls differ whether you’re playing on console or PC, so here’s a quick rundown on what buttons you need to press to activate them:

You can have up to four squadmates during missions, but more often than not, you’re only able to command two or three. The number of teammates depends on what mission you’re playing. You can’t choose who to bring with you either as your squad is pre-determined by the mission objectives and optional side challenges.

As you may have guessed, each crew member is assigned a different D-pad direction or key. To make a squadmate use their ability on an enemy, press the relevant button to them. This will engage slow-mo mode so you can pick the right target to hit. Once you’re hovered over the correct enemy unit, you can press RB on Xbox One, R1 on PS4, or the right mouse button on PC to confirm the action. Alternatively, press B, circle, or the F key to cancel.

You can attack the same enemy with multiple abilities too. So, for example, if there’s a tough enemy like a Thunderhead that requires teamwork to defeat, you can use every ability on it before you properly engage. This will give you a better chance of taking it down without dying or losing squadmates.

Every crew member’s abilities in Disintegration

Now that we know how to use these abilities, here’s a brief introduction to each squad member’s unique abilities. You can upgrade their abilities with Upgrade Chips and salvage, which will improve their damage output, reduce their cooldown timer, and more.