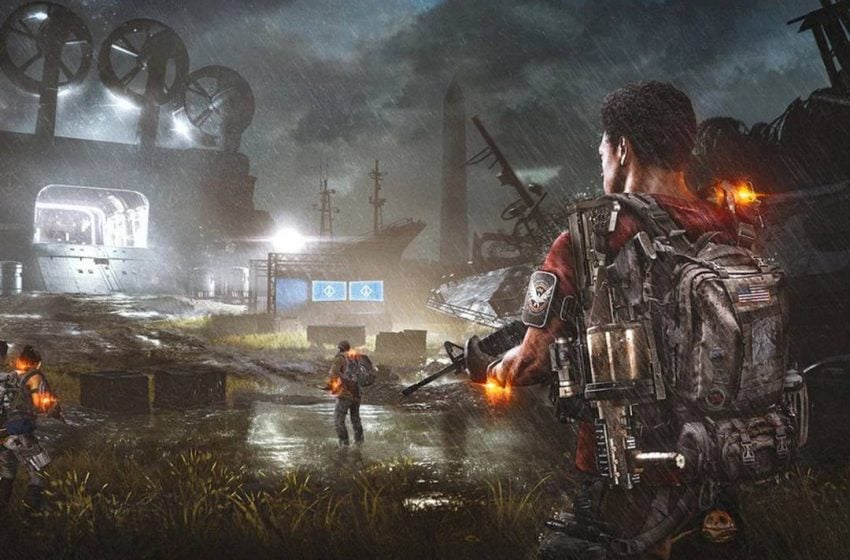 While all guns in all games have merit, I have a fondness for LMGs that I cannot explain. Maybe it is the impact of certain scenes from cinematic masterpieces like Commando, or perhaps it is just that they go bang a little louder, and a little longer, than other guns. Either way, it matters not, LMGs are fantastic fun to play with, and The Division 2 is no exception. In this guide, we will show you how to get the Pestilence Exotic LMG so that you can celebrate their awesomeness in the best possible way.

How To Get The Pestilence Exotic LMG

The Pestilence is an Outlaw themed Exotic that can drop in the Occupied Dark Zone. As such, you are mostly beholden to RNG to get it, but there is always a way to skew those odds in your favor.

What you want to do is head to the Occupied Dark Zone and kill every named enemy you can see. Named enemies drop much better loot, so this is your greatest chance of getting the Pestilence. It should also be noted, the Pestilence seems to drop as a contaminated weapon, so you are then going to need to extract it via helicopter, you can’t just walk it out.

The Pestilence has some very interesting perks, that should make it a lot of fun to use. The Plague of Outcasts perk means that after hitting an enemy 20 times, they will be inflicted with a Plague. If that enemy dies while inflicted, it will leave behind a toxic cloud that does considerable damage to anyone caught in it.

The Pestilence perk sounds like a nightmare in PvP. It will reduce enemies healing by 50% for 10 seconds, and also any enemy that is downed with the weapon will be instantly killed.

Finally, it also has the Outcast Resilience Perk, which kicks in when the gun is holstered. Just by carrying the gun, you gain 20% bonus armor for 5 seconds whenever you are afflicted by the blind, bleeding or burning status.

Best of luck getting your hands on this one Agents, the Pestilence Exotic LMG certainly seems like a weapon worth grinding for.