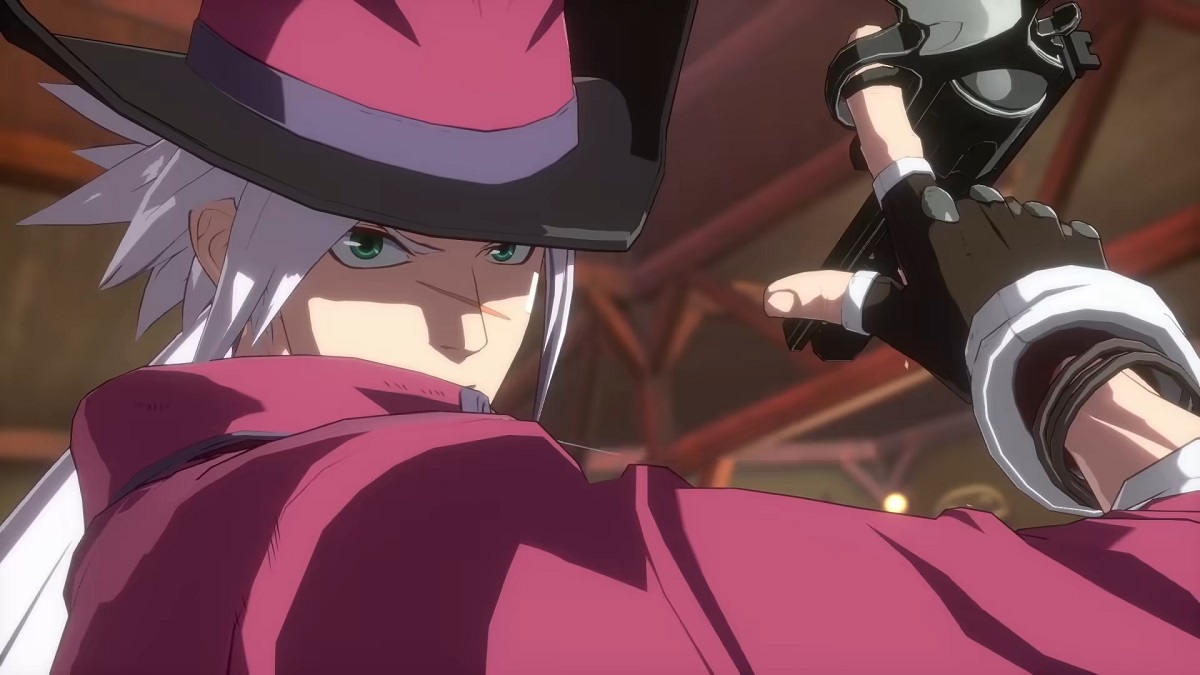 Upcoming Arc System Works fighting game DNF Duel will be unleashed to the world through an open beta. It’s been a long time coming, but it’s finally playable later this month.

What is the start and end date?

The DNF Duel open beta will be running from December 17 at 6 PM PST to December 20 at 6 AM PST. Unlike prior Arc System Works betas for Guilty Gear Strive, there will be no shutdown periods in the action. You can check it out at any time between these dates. It will be live in North America, Europe, Japan, and Asia.

On what platform the beta will be available?

The beta will only be available for PlayStation 4 and PlayStation 5. Unfortunately, PC players will not be able to join. If you have either of the consoles, however, it will be easy to access.

As it’s an open beta, search for DNF Duel on the PlayStation Store when December 17 is upon us.

If you are unaware, DNF Duel is based on the popular Dungeon Fighter series from Nexon that is reported to have over 700 million players. It might not be on the tip of our tongues in regular gaming circles, but it’s a big deal overseas.

The characters shown so far seem to translate beautifully into a fighting game format. The trailers showcase some stunning special moves and combos that fans of the genre will likely enjoy starting December 17.