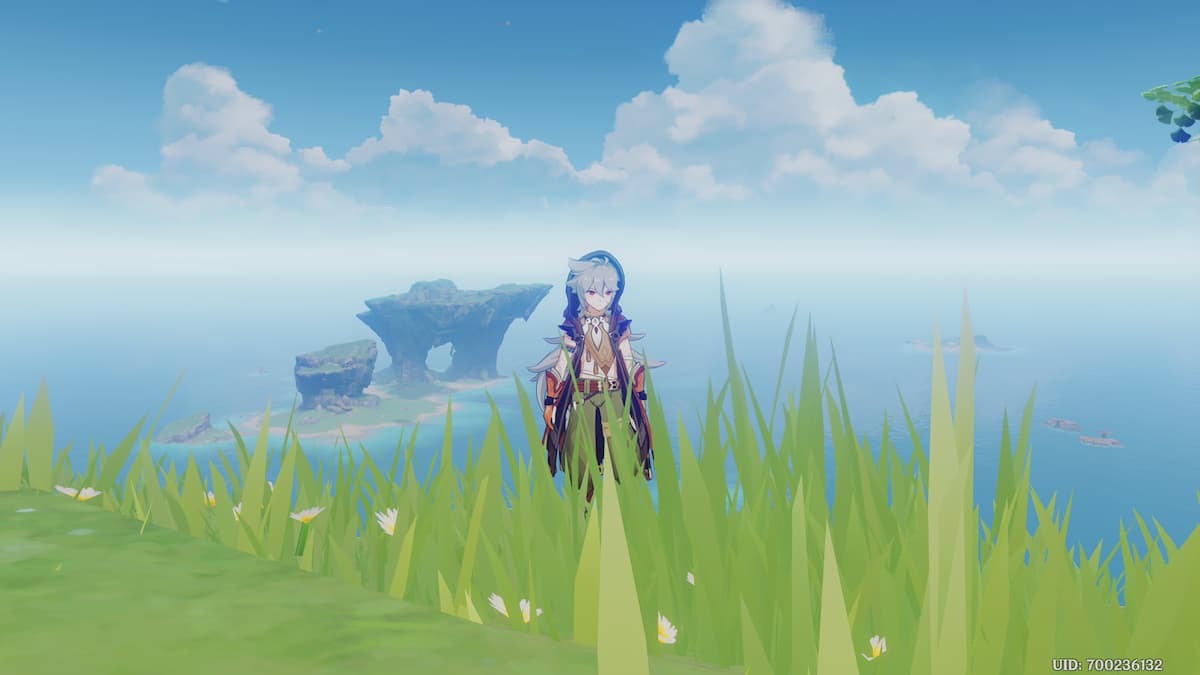 For Act 3 of the Midsummer Island Adventure, players will need to return to Pudding Isle between 06:00 and 08:00. Players can change the time of day in their main game menu using the clock icon on the left. A cutscene will play where the party reconvenes and Barbara tell you the islands are changing again.

The party goes to investigate and island to the north of Pudding Isle, and will discover that Kaeya and Diluc have arrive at the Golden Apple Archipelago. Albedo and Razor came with them, but wandered off somewhere.

Players will need to make their way to the Twinning Isle to search for Albedo. When you discover Albedo, you will find out that Kaeya, Diluc, Albedo, and Razor have also received letter from the Dodo-King. Everyone’s letter was aimed specifically at them and designed to make them venture to the island.

After that, players will need to go and visit the central platform where the strange Inazuman boss can be found. Razor will ask you to put a rare component inside the boss and he will come to life. You will need to defeat him and then the quest will progress. The boss will drop some strange crystals. Clues will be giving for a “Southwesterly Isle” that players will need to investigate. Players will also get three Pale Crystals.

Head exactly to the waypoint in the southwesterly island to progress the quest, and after a cutscene walk right up the beach to three strange devices. Players will need to head to another waypoint and put the crystals that they found in the sea. Nothing much will happen, and players will need to wait until the next act to progress the story further. 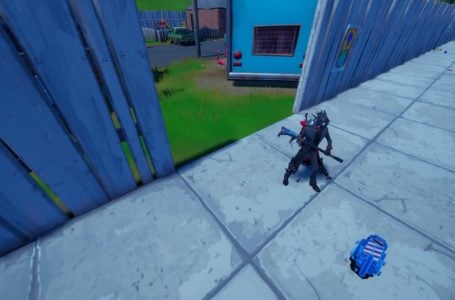