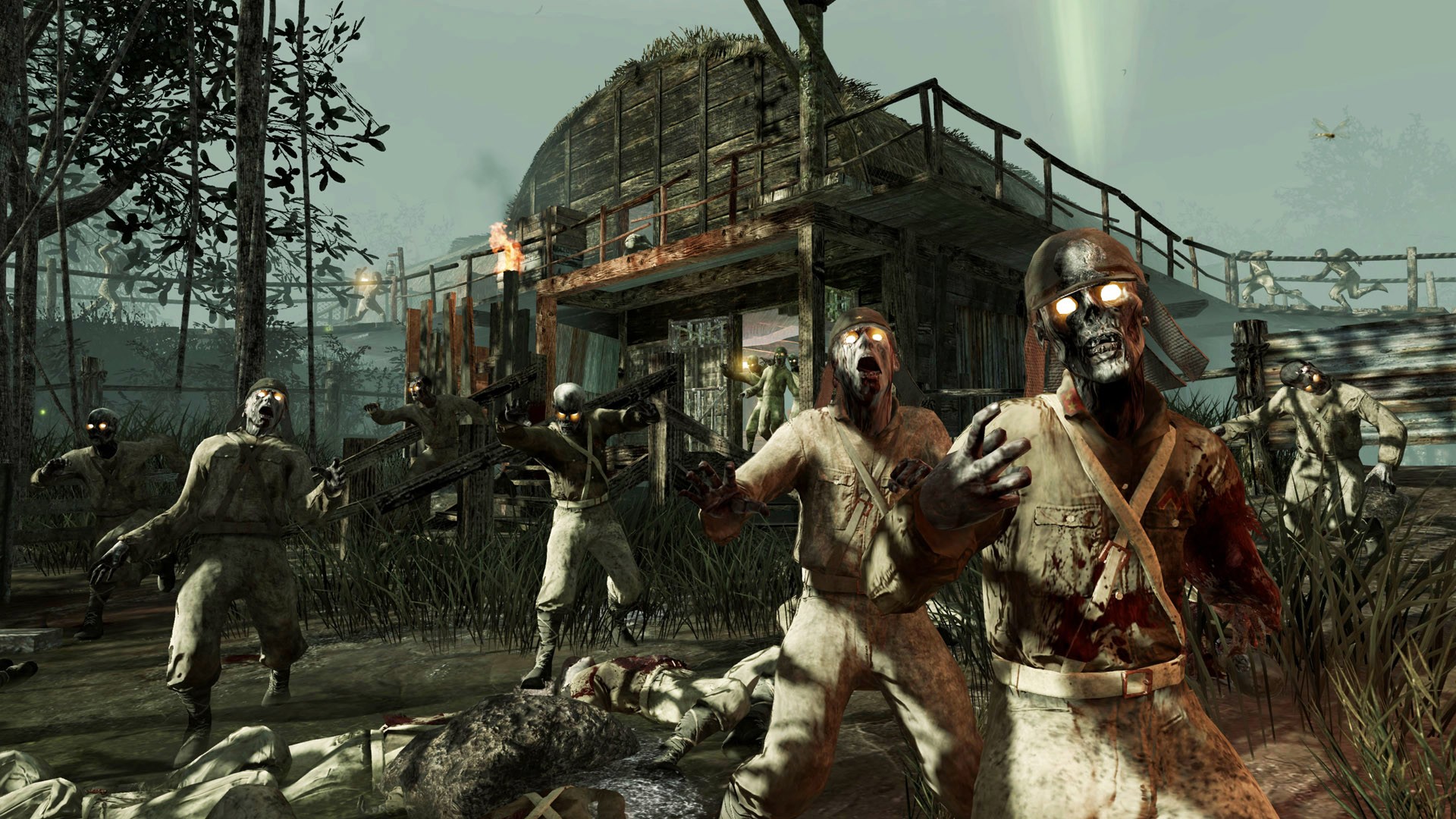 For many people out there, Zombies mode is one of the highlights of the Call of Duty series. The cooperative game mode pitches up to four players against hordes of zombies as you try to survive as long as possible. Many versions of the popular mode had a running narrative across several missions, their own characters, and all kinds of hidden surprises. It was something of a let down when Call of Duty: Modern Warfare launched without the mode, although the arrival of Warzone somewhat explained why the extra workload wasn’t an option for the developers.

Does Call of Duty: Black Ops Cold War have Zombies?

During a recent reveal of the upcoming Call of Duty: Black Ops Cold War multiplayer, we also got a very brief glimpse of Zombies. It is fantastic to see the fan-favorite mode returning to the series, but at the moment it doesn’t appear that Zombies will be in the game from launch.

During the multiplayer reveal, we caught a brief glimpse of a character coming across a dark room filled with zombies, before being attacked by one of them. Zombies will be returning as a cooperative experience.

We are very excited to jump back into Zombies and take on the hordes with other players. Hopefully we will be in for a treat with another elaborate story of people meddling with powers that shouldn’t be tampered with, while we try to save everyone from being eating by the hungry undead.

Call of Duty: Black Ops Cold War will be releasing for PC, PlayStation 4, and Xbox One on November 13. The game is also due to release on PlayStation 5 and Xbox Series X.