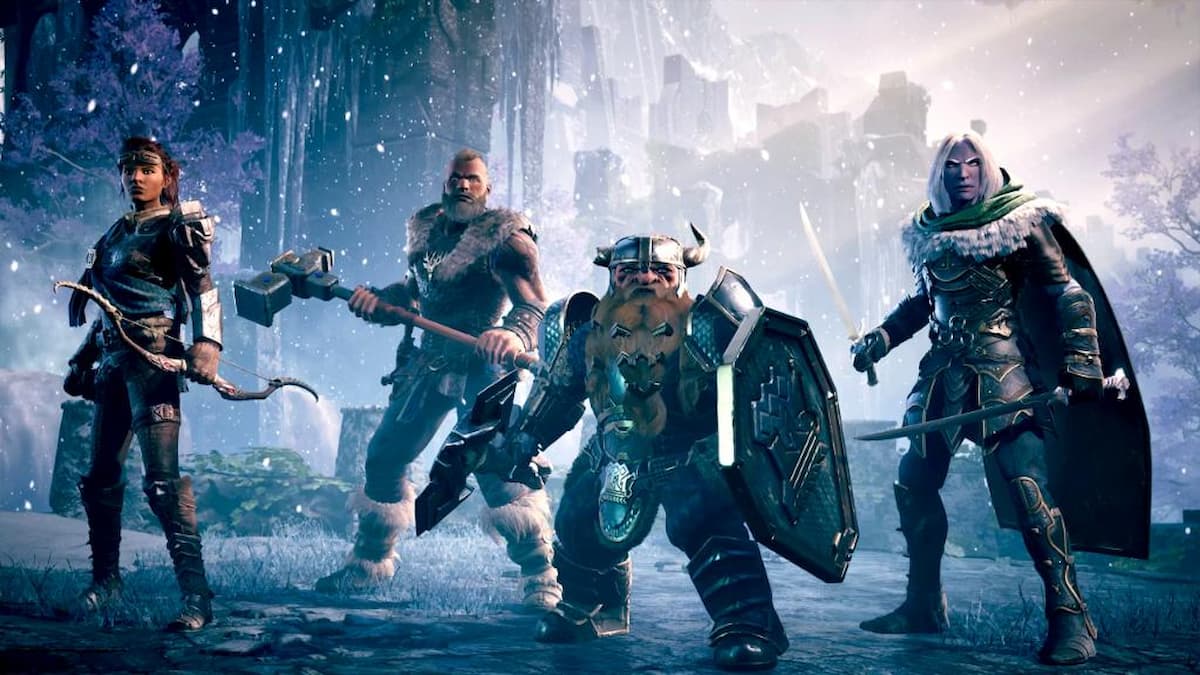 Dungeons & Dragons: Dark Alliance is setting out to bring the classic role-playing experience to consoles. However, whenever people think of playing D&D, they probably remember playing right next to all of their friends. Will you be able to do the same in Dark Alliance?

While couch co-op will not be supported at launch, the feature will be coming at a future date. The feature will come packed in with the game’s first piece of free DLC later this summer.

The team working on Dungeons & Dragons: Dark Alliance heard some feedback very loud and clear during the latest Dev Stream. In a tweet on the game’s official Twitter account, the development team stated: “Just announced on the Dev Stream: We heard you loud and clear. After Dark Alliance launches, our main priority is supporting 2-player split-screen couch co-op for Xbox Series X|S, PlayStation 5, and PC.”

As of right now, the game will launch with multiplayer support. However, that will only be online support. If players would like to play with their buddies, they will need multiple consoles with multiple copies of the game. That is a little sad to hear, so let’s just hope that the first piece of free DLC that comes with the couch co-op support will not be too long of a wait.