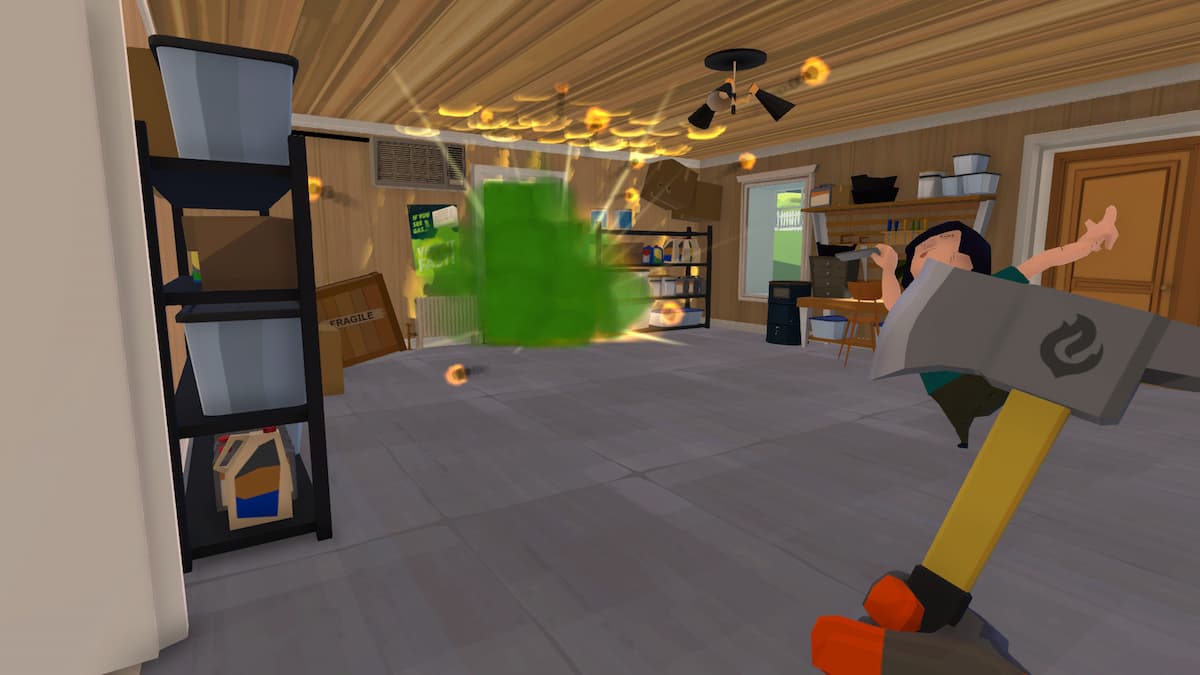 Embr is a very multiplayer-focused experience. It can be played alone, but it was designed for firefighting crews ranging from two to four players. While online play is common in modern titles, local options are much more infrequent. In case you end up inviting friends to your house, does Embr offer splitscreen multiplayer?

Unfortunately, Embr’s multiplayer offerings are strictly limited to online multiplayer. One of the developers responded to a user on the Steam forums in 2020, stating that the game’s interface wasn’t designed for splitscreen. The official Embr FAQ does instill some hope, with one of the answers reading that, “Embr doesn’t support splitscreen at this time.” Now that the game has left early access, this might suggest that the team is considering it, but isn’t making any promises.

On the plus side, Embr does have crossplay. The chances of your friend group owning a platform to play Embr with is pretty high. Xbox, PlayStation, and PC owners can play in a single session. This includes Steam and Google Stadia users. Curiously, the Nintendo Switch version is not included in the crossplay shenanigans. While the lack of splitscreen is bound to disappoint some, Embr’s crossplay offering is robust enough to satisfy most players.