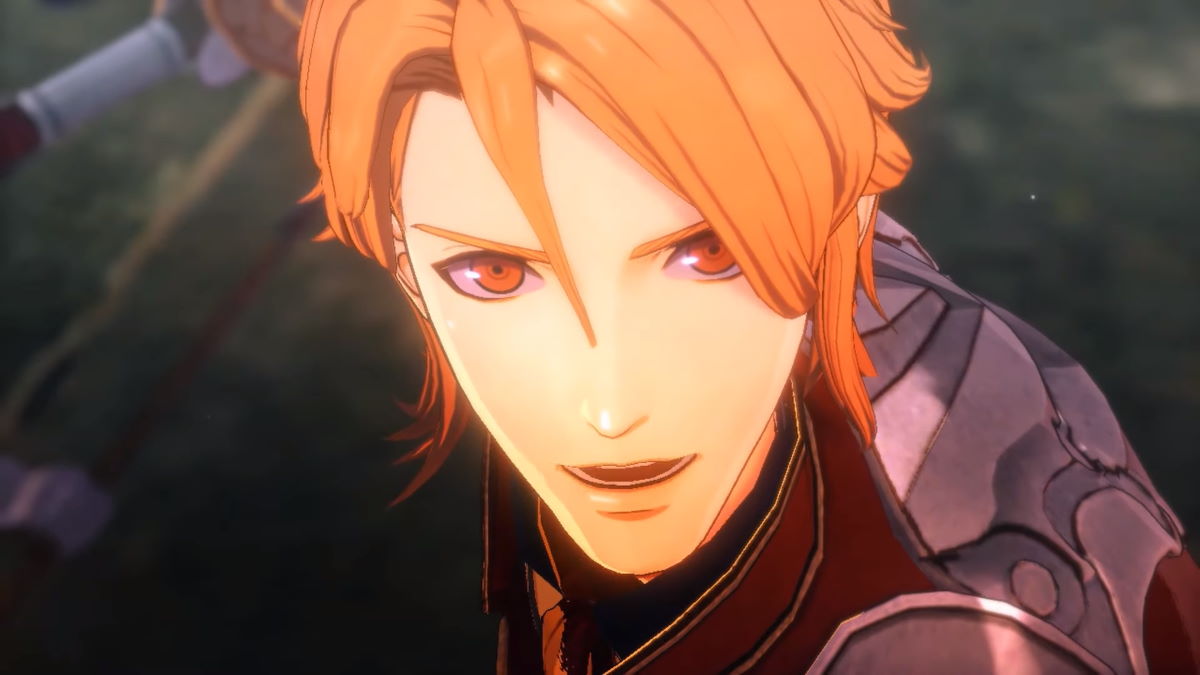 The Fire Emblem series is partly known for one unforgiving mechanic: permadeath. If one of your allies dies in-game, they’re gone forever, and it can really sting if you’ve formed a strong bond with someone who falls in the field. This feature is front-and-center in the mainline titles, but is it in the Dynasty Warriors-inspired spin-off, Fire Emblem Warriors: Three Hopes?

Related: Does progress in the Fire Emblem Warriors: Three Hopes demo carry over into the full game?

In the spirit of the series, permadeath is present in Three Hopes, and any units lost from the game’s fourth chapter onward will be lost for good. However, permadeath isn’t mandatory. Permadeath is enabled if you’re playing on the “classic” game mode, but if you’re looking for a more relaxed experience, you can always choose to play on the “casual” game mode. When playing on casual, your fallen units will be revived after you complete a battle.

You can choose between the casual or classic modes when you start a new game, and you can choose either mode regardless of which difficulty you’re playing on. Additionally, if you start a new game on classic mode, but decide it’s too much later on, you can switch to casual mode from the game’s settings. However, you won’t be able to switch from casual to classic after the game has started.

Fire Emblem Warriors: Three Hopes is both a spin-off of Fire Emblem: Three Houses, and a successor to 2017’s Fire Emblem Warriors. The game is heavily inspired by Koei Tecmo’s Dynasty Warriors series, which pits players against hundreds of other enemies in large-scale battles. Three Hopes has a lot in common with Three Houses; it even has the same setting and cast of characters. However, the action-heavy spin-off is not set in the same timeline. Rather, it’s set in a different continuity that sees Byleth, the main character of Three Houses, become a great threat to the continent of Fódlan.