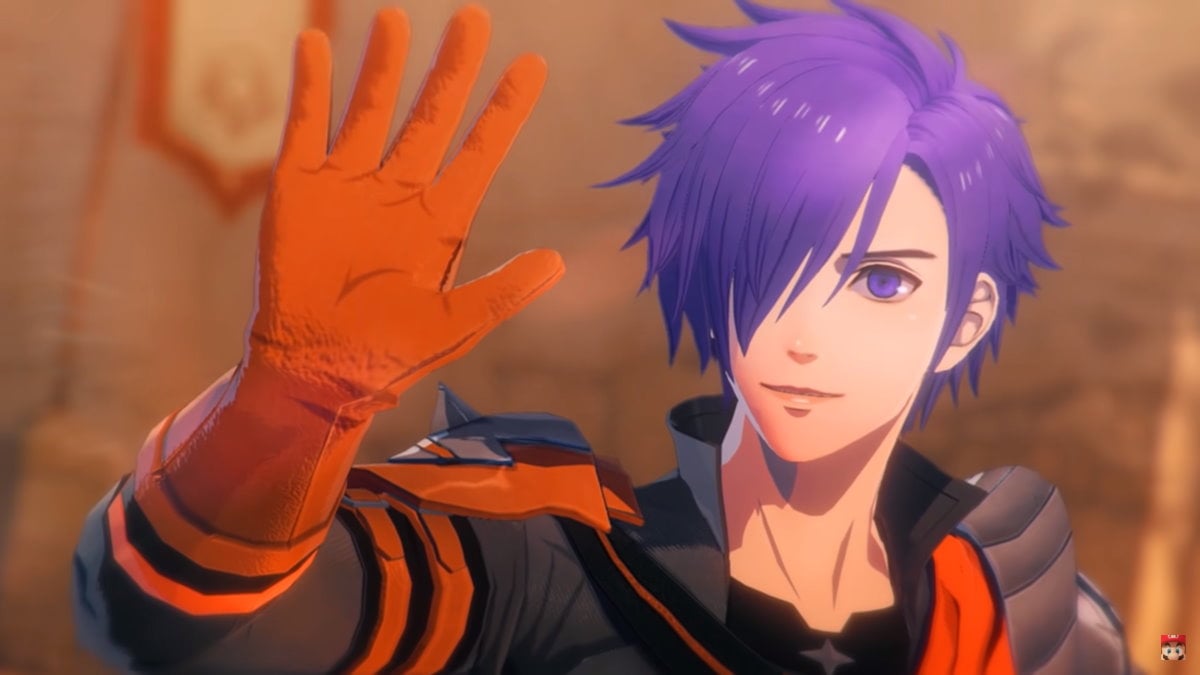 Fire Emblem Warriors: Three Hopes won’t launch until June 24, but you can start your fight for the future of Fódlan early thanks to a demo available on the Nintendo eShop right now. The demo lets you get a taste of the game’s Dynasty Warriors-inspired gameplay, as well as test out its two-player cooperative mode across the first three chapters of the game. But will your progress carry over once you get your hands on the final product?

Thankfully, Nintendo has confirmed that any progress made in the Fire Emblem Warriors: Three Hopes demo will transfer over to the full game. This means you won’t have to replay the first three chapters of the game; you’ll be able to jump right into the next part of the game at launch. In essence, you can get a head start on Three Hopes’ campaign by playing the demo, so if you’re already set on purchasing this title, you might as well download the demo.

In Three Hopes, you’ll take on the role of a mercenary named Shez, and you can choose to ally yourself with one of the game’s three houses. The game shares both its setting and central cast with Fire Emblem: Three Houses, but the two are not directly connected. Three Hopes is set in a separate continuity that features Byleth — the main protagonist of Three Houses — as Three Hopes’ main antagonist.

Three Hopes is both a spin-off of Three Houses and also a follow-up to 2017’s Fire Emblem Warriors — which was also a spin-off of both the Fire Emblem series and Koei Tecmo’s Dynasty Warriors franchise. Unlike mainline Fire Emblem games, the Warriors subseries features real-time, action-packed gameplay that tasks you with fighting off hordes of enemies all by yourself. The Zelda series previously received similar treatment via the Hyrule Warriors series of games.