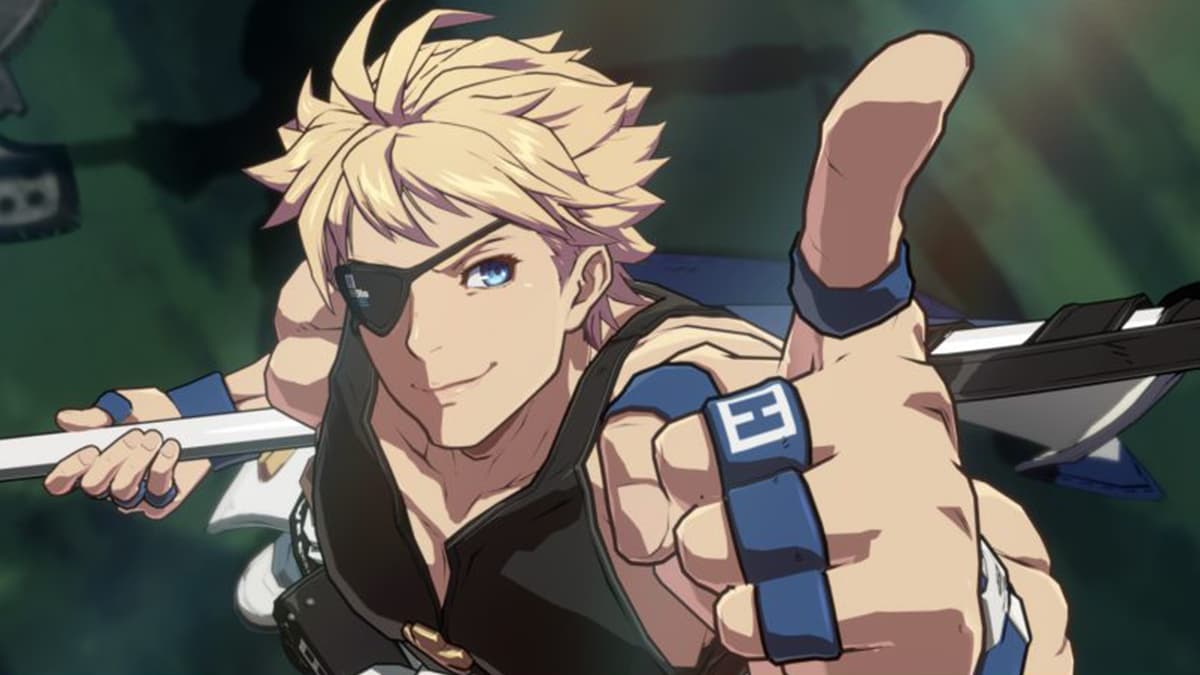 Guilty Gear Strive was released back in June 2021 and received praise among the fighting community. The game features an online mode where you can climb the ranks and try to ascend to the Stairway to Heaven, the highest rank in the game. With the addition of rollback network code, Guilty Gear Strive’s online service has players keep coming back to prove their worth as a fighter. Though, the only thing that was missing was cross-play. Players on PC and PlayStation wanted the ability to fight one another. So how does crossplay work in Guilty Gear Strive, if at all?

Can PC and PlayStation players battle each other?

After a year of waiting, PC players are now able to play with console players. Back in 2021, designer Riku Ozawa briefly talked about cross-play in an interview with Yui Chubu. Translated by Twitter user Shinjinbaiken, the possibility of players battling each other from PlayStation and PC would be difficult, though not impossible. There are multiple issues that can occur when adding crossplay, such as load times, an increase in disconnects, and lobby issues.

Now that the team is focusing on DLC, crossplay has been added with update 1.24 to many players’ delight. Included in this update is the ability to view rankings, replays, creations for the combo maker, and the digital figure from players on other platforms.

Related: What is the Jacko pose? Jack-O pose meme, explained

How to turn on crossplay for Guilty Gear Strive

Crossplay for Guilty Gear is turned on by default. Though, if you wish to turn it off, go to your Settings under System Settings. You’ll then see the option to turn cross-play off. When it’s turned off, you will only be able to fight players who are on the same console as you, and you will be unable to search for players on all platforms in a player match.