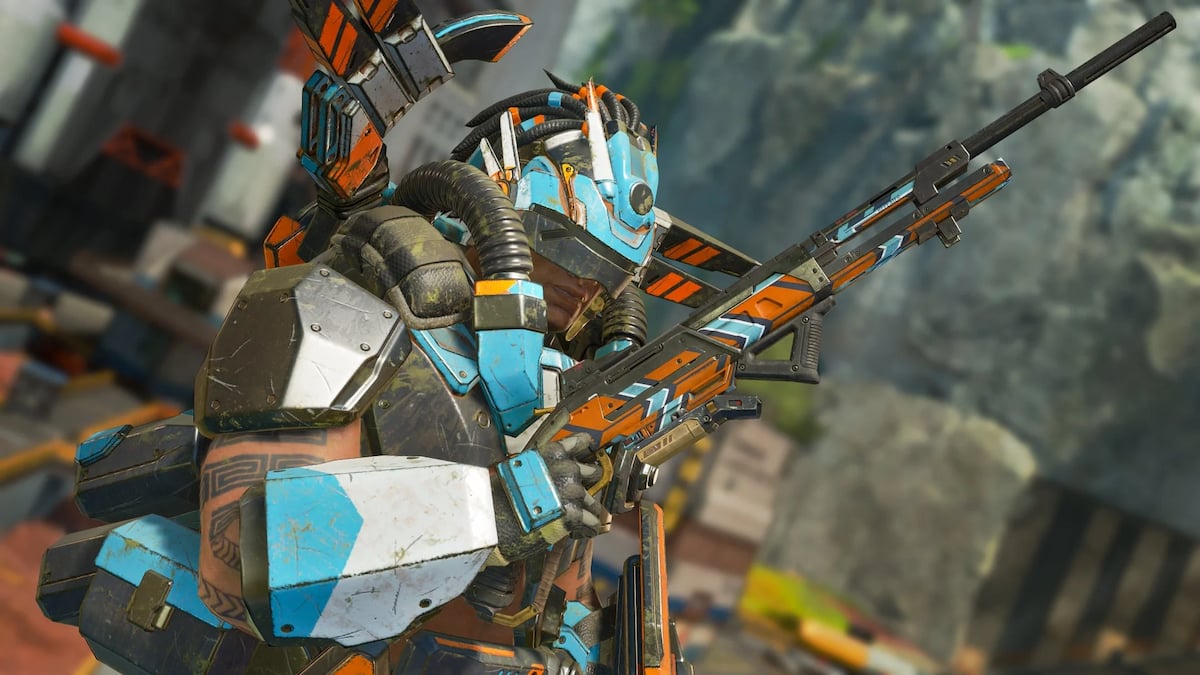 Since the release of Apex Legends in February 2019, fans have speculated on the mechanics that different ammo types possess. While there have been many rumors, players remain divided on whether or not heavy ammo is the only ammo that slows down your opponents. The developers behind the hit battle royale game recently came forward, answering players’ questions about ammo mechanics, and the results may surprise you.

Yes, kind of. All ammo types in Apex Legends slow you the same amount. No matter what ammo type you use, hitting an enemy will slow them down by 10% for 0.25 seconds. This means that higher fire rate weapons tend to slow down enemies more if a consistent amount of bullets land on the target. For example, you may notice when using a weapon such as a Wingman that enemies will rarely be slowed down and retain their fast movement when trying to fight back. On the flip side, you may notice that enemies practically standstill when getting hit with most bullets from an R-99 spray.

What does this mean? It is probably a good idea to have a high fire rate weapon with you if you aren’t super confident in your aim. The ability to slow down other players in a game like Apex Legends is essential, and without it, opposing Legends may get out of a gunfight with you pretty easily. If you are new to Apex Legends, we recommend running a high fire rate sustained damage weapon such as the R-301 combined with a burst damage weapon such as a shotgun or the Wingman to get comfortable with the way movement and weapon damage interact.