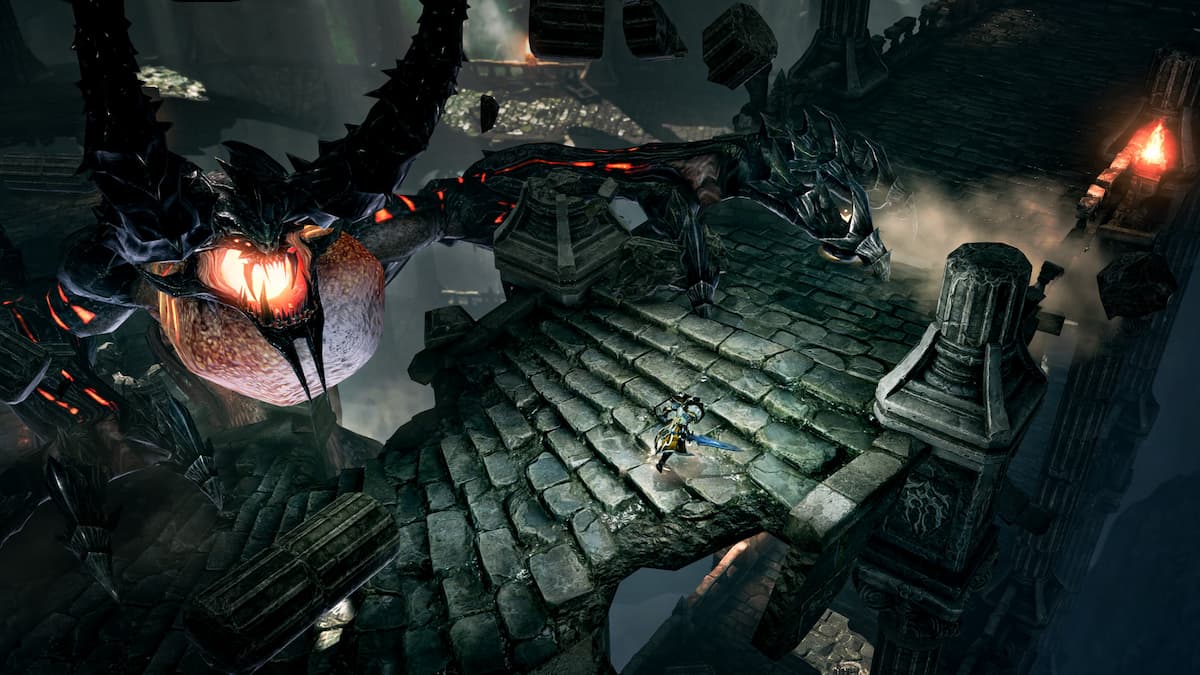 After quite a long wait, Lost Ark is finally coming to the west, and the closed beta will be with us soon. Players who get lucky with a key giveaway or purchase a Lost Ark Founder’s Pack on Steam will get a key that gives them access to the beta.

The beta, which begins on November 4, will give players in the west their first taste of a game that has been talked about for years. One of the main questions people have about the upcoming beta for Lost Ark is whether the progress they make will carry over into the full release.

So, while you will be able to go on plenty of adventures and fight all manner of creatures in the Lost Ark beta, the progress you make, items you find, and abilities that you unlock will not carry over with you.

Frankly, this isn’t a massive issue as many players tend to use the beta access for new MMOs like this as a way to try out multiple classes to find their favorite. This then allows them to focus on that class when the game launches.

As such, while the progress you make might not go with you into the final release of Lost Ark, the experience and knowledge you gain along the way certainly will.