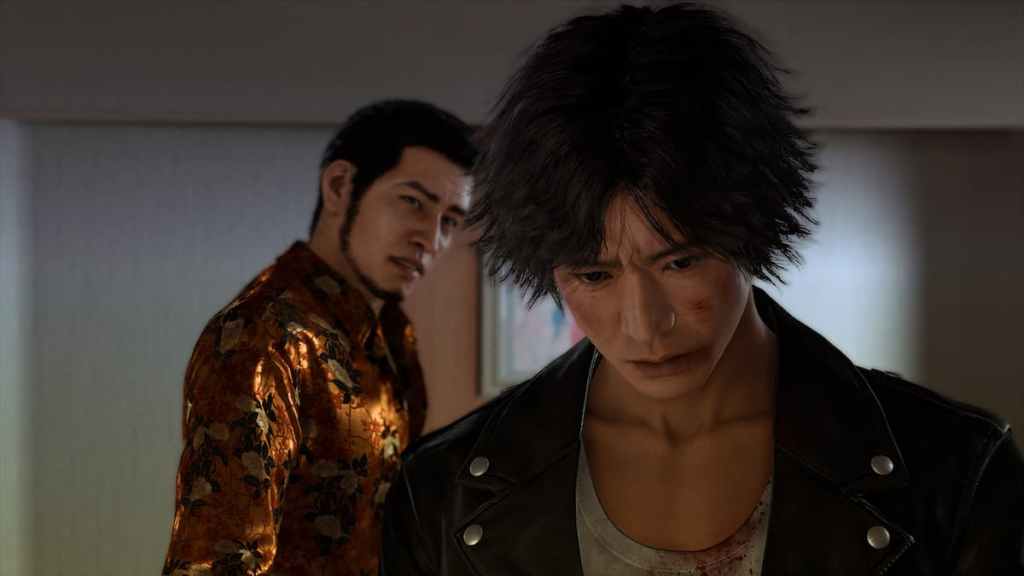 Lost Judgment sees the reintroduction of Yakuza: Like a Dragon’s graphics modes. Found within the Game Settings menu, users can select between a “standard” and “resolution priority mode.” Standard mode targets 60 frames per second at 1440p. Resolution priority mode, however, runs at a native 4k resolution with a 30 FPS cap employed. Based on our testing, both modes offer the same visual feature-set with the only exception coming in the form of their framerate and resolution targets as was the case with Yakuza: Like a Dragon.

This is in stark contrast to the previously released Judgment remaster. First released exclusively on PlayStation 4 in 2018, Judgment ran at 900p on the base PS4 and 1080p on the PS4 Pro with both targeting 30 frames per second. The Judgment remaster, which launched two years later, introduced a host of visual improvements. Beyond the obvious resolution and framerate differences, the PS5 and Xbox Series X iterations made dramatic improvements to shadows, reflections, lighting, and textures. Lost Judgment on next-gen consoles re-uses the Judgment remaster’s improved assets.

Releasing after Yakuza: Like a Dragon, which employed the aforementioned graphics mode, it was puzzling for the Judgment remaster to lock users to one performance profile. Given the kind of game it is, the standard mode will probably end up being the preferred option for most. With that said, adding an extra option is never a bad thing for anyone.