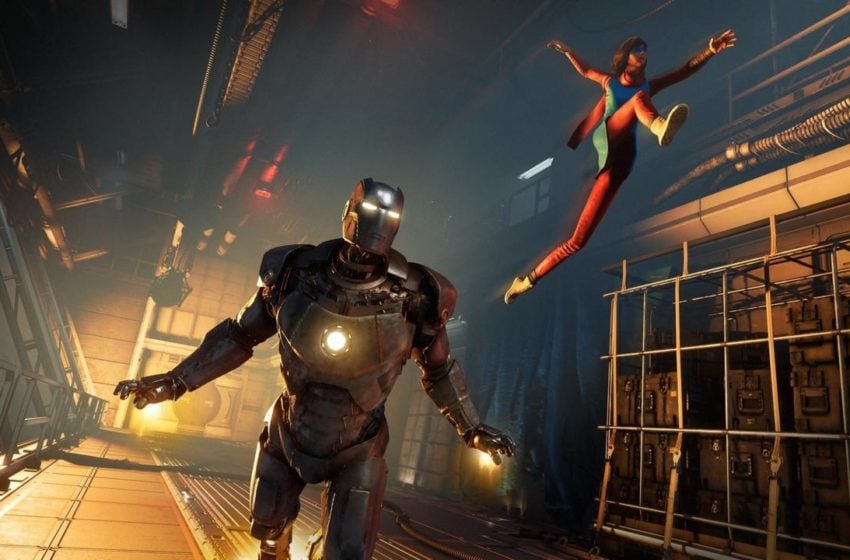 Marvel’s Avengers will be swooping onto PC and consoles on Sept. 4. As the excitement starts to build about playing Earth’s Mightiest Heroes, you may have some questions about the game’s cross-platform or cross-gen support.

With Marvel’s Avengers having a multiplayer component, gamers playing alongside their friends on different platforms would be very handy. Cross-generational play – for example, people on PlayStation 5 and PlayStation 4 being able to fight together – would also be a big fillip for fans.

Assemble your squad and let’s see if either of these features will be supported.

Is there cross-platform functionality in Marvel’s Avengers?

At the time of writing, there’s been no confirmation about crossplay support in Marvel’s Avengers. Lead developer Crystal Dynamics, and publisher Square Enix, have been quiet on this front, but we could get news in an upcoming War Table livestream on Wednesday, June 24.

If we hear confirmation about cross-platform support during this event, we’ll be sure to update this guide. For now, though, we’re unsure if PC players can game with PS4 or Xbox One owners and vice-versa.

Will cross-gen support be available in Marvel’s Avengers?

Writing about the game’s performance on PS5, Gary Snethen – Crystal Dynamics’ Chief Technology Officer – revealed that PS5 gamers will be able to play online with PS4 owners. That won’t be possible until Marvel’s Avengers launches on PS5 in Q4, but you will be able to fight alongside your friends on either console.

Anyone who buys the PS4 version, and purchases to PS5 sometime after its launch, will also receive a free upgrade. This is in keeping with other titles, like Cyberpunk 2077, that will give you a free game upgrade if you end up being Sony’s new home console.